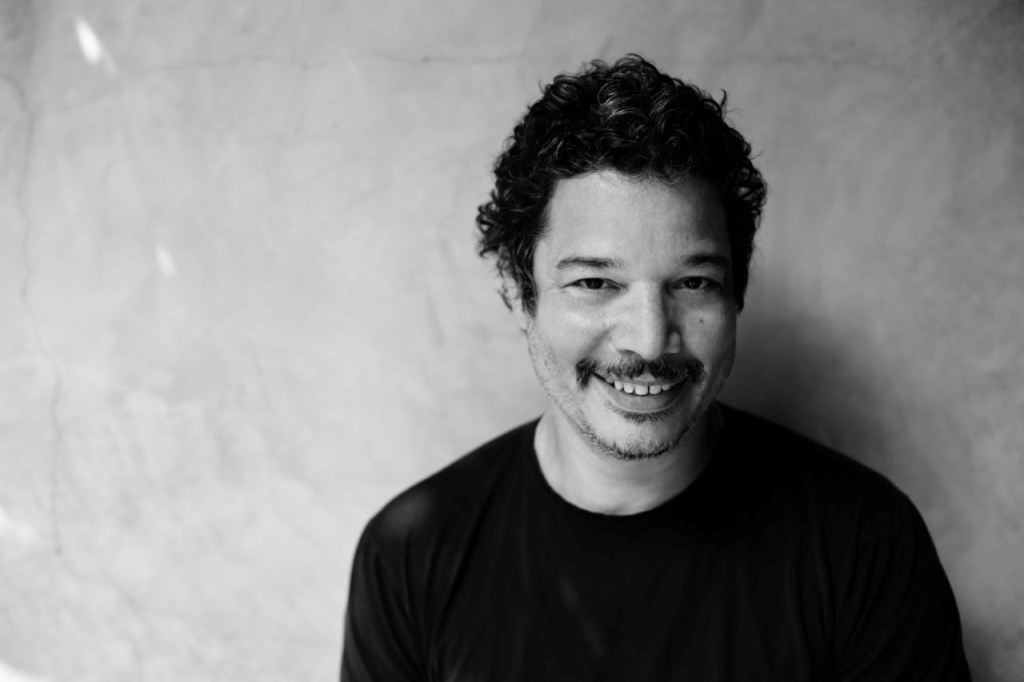 Director Kevin Bray is cementing his relationship with FX.

Bray, who has directed episodes of The Americans, Snowfall and The Patient, has struck a first-look deal with FX Productions.

Next up for Bray, he will serve as a director and exec producer on FX’s upcoming The Sterling Affairs, the limited series about the downfall of Los Angeles Clippers’ owner Donald Sterling starring Laurence Fishburne, Ed O’Neill and Jacki Weaver.

Under the deal, Bray will develop new content for the network.

Bray, who was recently nominated for a DGA award for his directing on Succession, began his career as a music video director before directing episodes of series such as Suits, Grown-ish, Unprisoned, Insecure, Black-ish, The Morning Show, Brooklyn Nine-Nine and Rap Sh!t. On the film side, Bray directed the action comedies All About the Benjamins and Walking Tall starring Dwayne Johnson.

“We’ve been fortunate to work with Kevin on some of FX’s most acclaimed series and he’s a gifted artist with the skills to create series of his own,” said Nick Grad, President, Original Programming, FX. “Kevin’s a wildly accomplished director and producer whose latest work on The Patient is among his best and will be on display in The Sterling Affairs and the projects he develops in the future for FX.”

“I’m beyond excited about continuing my relationship with FX,” added Bray. “Directing The Americans, Snowfall, The Patient and most recently the pilot of The Sterling Affairs has really boosted my enthusiasm and confidence in their ability to be incredible partners. Let’s face it, FX makes some of the best shows out there.  I can’t wait to continue to collaborate with John, Nick, Gina and Kate on finding the next great FX project.”

The Must-Haves: ELLE’s September Shopping Guide
October Horoscopes Are Here: Time to Get in Sync, Libra
New Movies In Theaters October 2022
‘Glass Onion: A Knives Out Mystery’ To Hit Theaters At Thanksgiving Via AMC, Regal & Cinemark In Rare Deal With Netflix
These New Photos of Lindsay Lohan’s Falling for Christmas Movie Are So Fetch