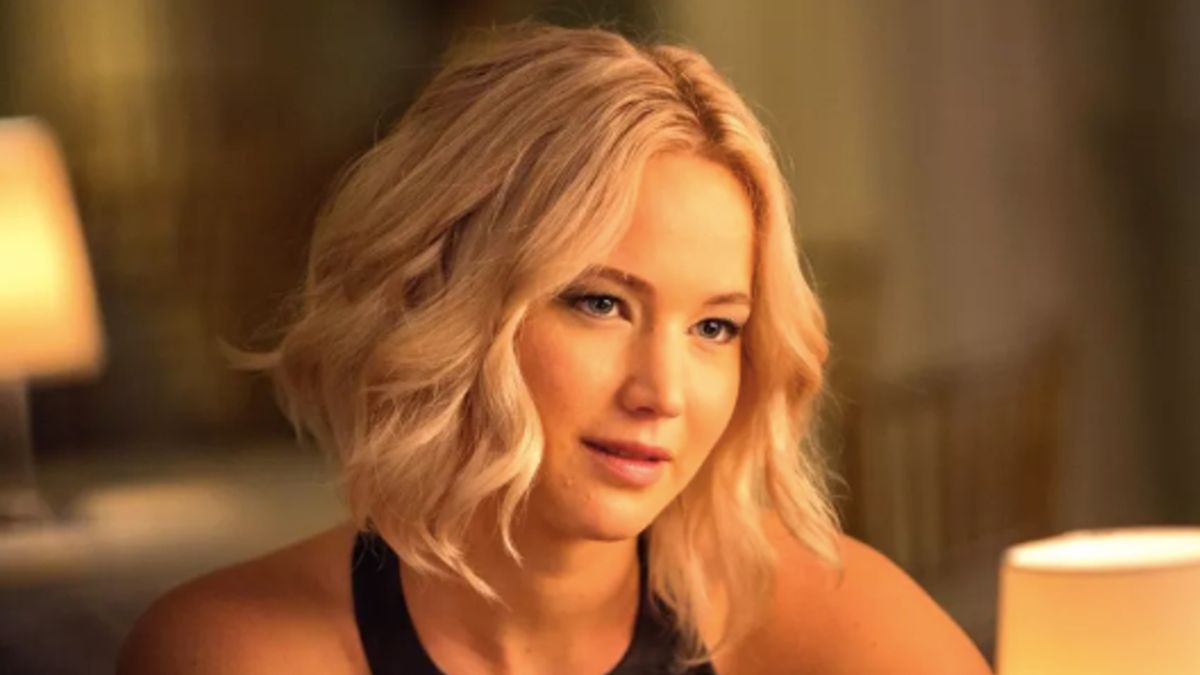 It seems like only yesterday that book fans heard the news that Jennifer Lawrence may be up for the lead of the young adult dystopian adaptation of The Hunger Games. Now it’s time for her to carry the torch over to a group of new actors prepared to brave through a new Hunger Games movie– The Ballad of Songbirds and Snakes. Even though Katniss Everdeen won’t be making an appearance in the franchise’s prequel, Jennifer Lawrence still took it upon herself to offer some good advice to the new film’s actors.

It’s understandable why Jennifer Lawrence wants no part in the Hunger Games prequel. At the time, it was considered too soon for her after the finale of the beloved dystopian franchise to even think about holding up that arrow again. But it doesn’t mean that she can’t act like a mentor to the next string of actors as Film Updates tweeted a video of Lawrence offering up some friendly advice to the newbies.

With this film set during the tenth annual Hunger Games where 24 children slaughter each other until there’s one survivor, it can seem like plenty to worry about as a character. But as an actor, I’m sure the preparation for the action sequences and playing a warrior on the big screen can be both a rigorous but rewarding task. When the Winter’s Bone actress was first cast as Katniss Everdeen in The Hunger Games, she was terrified of starring in these movies because she thought it could make or break her career. Before The Hunger Games, Lawrence was known for indie movies like Winter’s Bone and co-starring in The Bill Engvall Show, so it makes sense to have fears that a franchise has the potential to ruin your career before it starts. Luckily, the odds were in her favor as The Hunger Games franchise helped the Kentucky native make a name for herself.

The Ballad of Songbirds and Snakes has a stellar cast full of up-and-coming actors like Jennifer Lawrence was at the time ready to take on Panem. Before being the tyrannical President of Panem we knew him to be, this prequel gives us the chance to see a time when he was once a human being. A young President Snow will be played by Tom Blyth who was known for playing the title character of Epix’s Billy the Kid. His character is assigned to mentor Lucy Gray Baird with its lead actress being West Side Story’s Rachel Zegler expected to give an “unforgettable” performance. We’ll also see Euphoria star Hunter Schafer in the prequel as Tigris Snow who we can anticipate to see her in more sparkle and glamor makeup like her Euphoria character sports on the show. Even Jason Swartzman’s character will be connected to someone major in the 2023 release. A stacked cast list like this is sure to hold the movie up well.

Even though Katniss Everdeen’s story came to a conclusion in Mockingjay Part 2, it doesn’t mean we can’t hold on hope for Jennifer Lawrence to take part in another Hunger Games movie, can we? Maybe audiences would have a chance to see how the mental health effects of surviving the Hunger Games would be on being a mother to her children. We can even take Josh Hutcherson’s idea for a potential Hunger Games movie that takes place a decade later where Peeta and Katniss’s children take part in a new rebellion. If The Ballad of Songbirds and Snakes turns out to be a success, it shows that The Hunger Games franchise is about as over as the MCU, DCU, and Star Wars will be. Never gonna happen!

Jennifer Lawrence’s advice to the next actors taking on The Ballad of Songbirds and Snakes is sound in just learning to have fun and “Hakuna Matata” your way through filming. You can see for yourself how these newcomer actors will do in the Hunger Games prequel with its release date on November 17, 2023.

House of the Dragon: Rhaenyra & Daemon Are Finally Together & We Don’t Know How to Feel About It
19 Accessories From Amazon to Complete Your Halloween Costume Starting at $6
Angelina Jolie Alleges Brad Pitt Physically Abused Their Children In 2016 During Her Countersuit
New Movies In Theaters October 2022
Lionsgate’s ‘Expendables 4’, Sebastian Maniscalco’s ‘About My Father’ & Adele Lim Comedy Get 2023 Release Dates