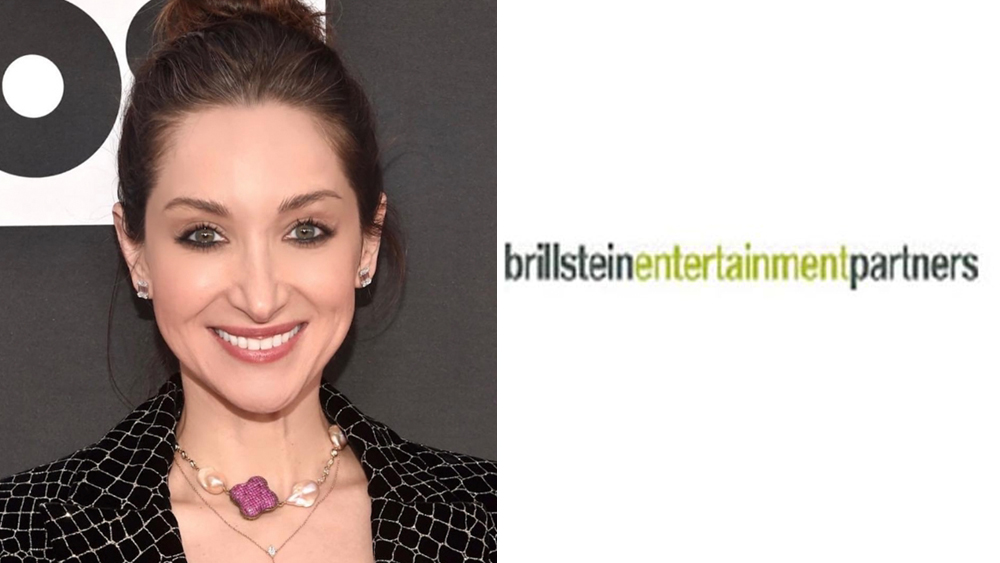 Lee just wrapped filming the indie feature Plan B, starring opposite Jon Heder, and has a comedy series in development at Showtime, in she will write, star and executive produce. She also recently served as co-executive producer on Peacock’s Killing It, starring Craig Robinson and created by Brooklyn Nine-Nine duo Dan Goor and Luke Del Tredici. She served as a producer on the Judd Aptatow-produced HBO Series Crashing, and also starred as Ali Reissen, the female lead, opposite Pete Holmes.

The Wedding Coach, hosted, executive produced and adapted by Lee from her book Weddiculous, premiered on April 7 on Netflix.

She is currently prepping her feature directorial debut, in which she will also star, and is concurrently developing a solo stage performance.

Lee is repped by WME and attorney Leigh Brecheen.