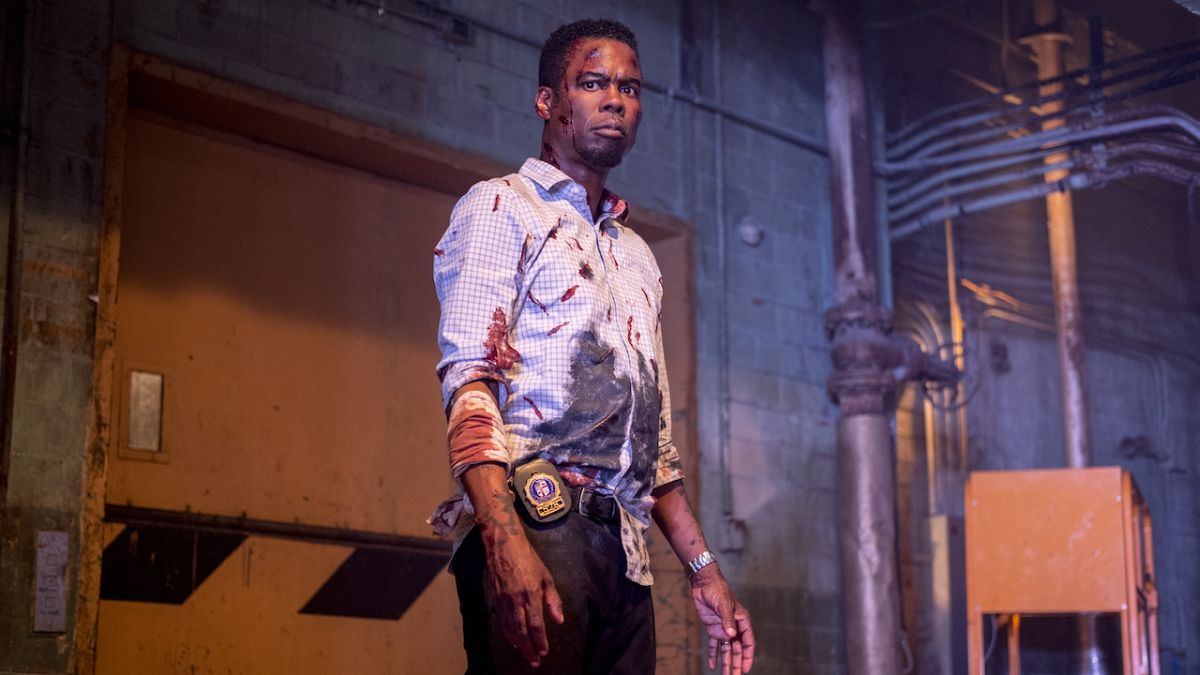 In May 2021, the Saw film series returned with Spiral: From the Book of Saw, which starred Chris Rock as Zeke Banks, a detective investigating a Jigsaw copycat killer. While Spiral didn’t exactly make a splash critically or at the box office, it nonetheless reignited interest in the horror franchise, following four years after the release of Jigsaw. Well, good news for those of you who enjoy the Saw movies: a 10th entry is on the way!

It’s been officially announced that Lionsgate and Twisted Pictures are re-teaming for the next Saw movie. Kevin Greutert, who directed 2009’s Saw VI and 2010’s Saw 3D, as well as executive produced Spiral, will reprise his helming duties on this untitled project, which is slated to be released on October 27, 2023. This will mark the Saw franchise’s return to a late October drop, as all the installments except for Spiral premiered during this period. Greutert also edited the first five Saw movies and Jigsaw, so there’s no question he knows his way around this franchise inside and out.

Plot information about the new Saw movie is being kept guarded, but franchise producers Mark Burg and oren Koules delivered the following statement to Bloody Disgusting:

The Saw franchise kicked off in 2004, with James Wan directing and co-writing the script with Leigh Whannel. The first eight Saw movies revolved around Tobin Bell’s John Kramer, the original Jigsaw Killer, who murdered his victims using elaborate “tests” or “games,” believing that if any of his victims endures the physical and psychological torment he put them through, they would come out the other side as better people. As if that wasn’t a weird enough gimmick, Kramer also communicated with the people he trapped through a puppet named Billy, a.k.a. Jigsaw.

While John Kramer died in Saw III, the following five movies continued to feature him in flashbacks and recorded footage, and apprentices carried on the killings in his name. As mentioned earlier, Spiral: From the Book of Saw, which saw Kramer being frequently mentioned and shown in photos, highlighted a copycat Jigsaw killer in the form of Max Minghella’s Detective William Schenk/Emmerson, who escaped at the end of Spiral. At this point, it’s unclear if either he or Chris Rock’s Zeke Banks will be back for the 10th Saw movie.

As soon a clearer picture starts to form regarding what the next Saw movie holds in store, CinemaBlend pass those details along. At least now we can count it among the 2023 movie releases heading our way.