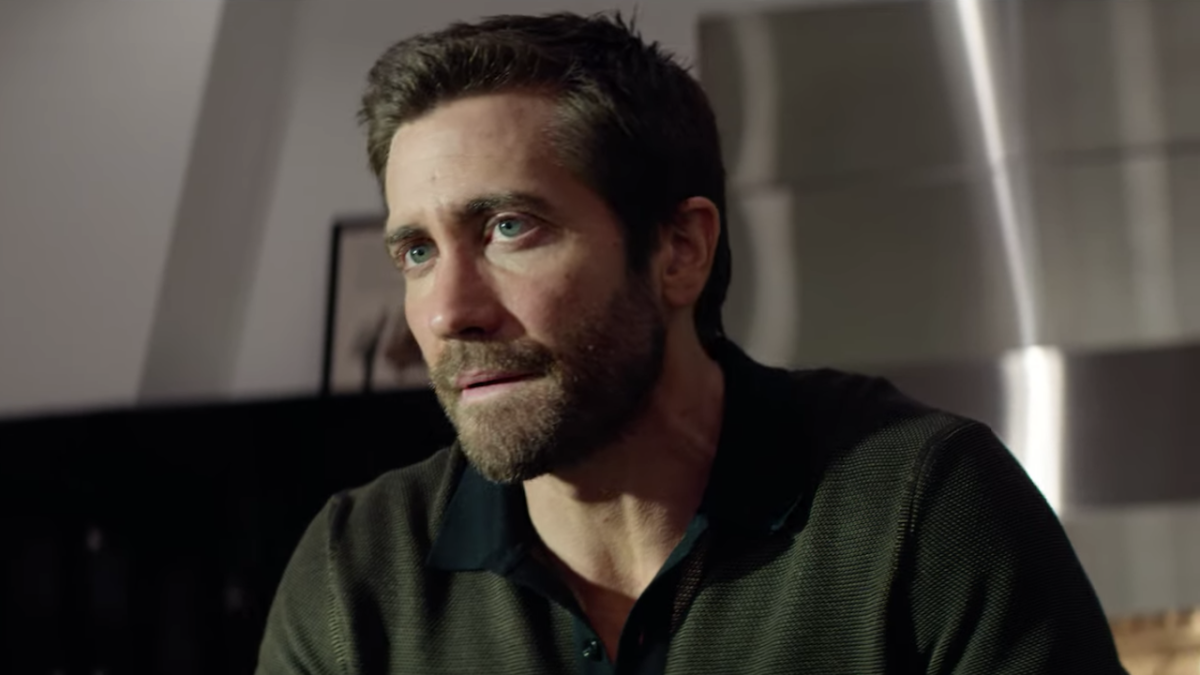 Everything is moving quickly for the Jake Gyllenhaal-led remake of the Patrick Swayze movie Road House, as production on the Amazon Prime film will start this month. While most of the cast was already announced, another co-star has been revealed, and their presence will play right into Gyllenhaal’s UFC angle. The remake just tapped a UFC icon to make their acting debut.

Deadline reports that two-time UFC champion Conor McGregor will join Jake  Gyllenhaal in the reboot of the 1980s classic action flick. It’s unknown what McGregor’s role will be in the upcoming film. This won’t be the mixed martial artist’s first film, as he headlined the 2017 documentary Conor McGregor: Notorious. Sources close to the project claimed McGregor won’t play himself, but an original character for the Road House remake.

McGregor joining the Road House remake comes after years of being courted by Hollywood to be in a film. He came close after being offered, but McGregor said no to the lead role in 2018’s The Predator after not being sold on the story. The UFC legend was determined to find the right role and not jump on any opportunity. He agreed to join Gyllenhaal and the rest of the remake’s after watching the original Road House to get familiar with it. Upon seeing the film, he reportedly agreed to meet with producer Joel Silver and fell in love with Silver’s idea for a fresh take on the original story.

Considering Gyllenhaal’s character is a former UFC fighter, it’s refreshing to see McGregor being included in the UFC-centric reboot. What’s even better is that the mixed martial artist chose to not play himself (or a caricature of himself), instead push against the sports-to-screen trajectory to take on a person different from himself. But this poses another question: will he play another UFC fighter, a bouncer (like Gyllenhaal) or someone completely out of left field?

As wait for more news about the remake, the Amazon movie is just one of the laundry list of upcoming Jake Gyllenhaal movies lined up. He will be heard in the Disney animated film Strange World, as seen in the Disney trailer featuring Gyllenhaal’s character. The Oscar nominee will also appear in the upcoming thriller The Interpreter and is attached to projects like The Division with Oscar winner Jessica Chastain, and the comic book-to-film adaptation Prophet.

As production starts this month, it is unclear when the Road House remake will premiere on the streamer. If you want more updates on the upcoming action flick, check back with CinemaBlend for more information on the Amazon Prime film. You can also look at some of the best Amazon Prime movies in the meantime, as well as stream the original Road House with an AMC+ subscription.