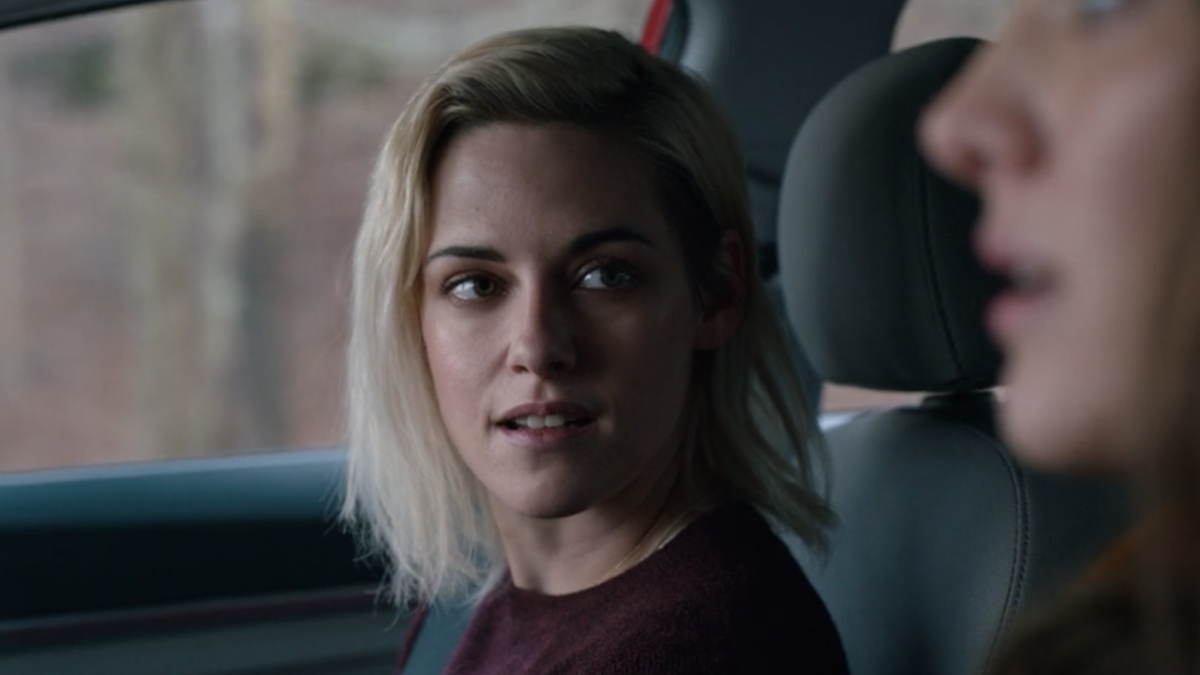 It’s pretty safe to say that Kristen Stewart is quickly becoming one of Hollywood’s go-to actresses, even after feeling afraid of fame earlier in her career. After her recent stellar and trippy performances in Spencer and Crimes of the Future, the Twilight franchise actress has nabbed a role in an A24 movie and she’s joined by a pretty impressive cast list that’s loaded with talent.

A24 does not miss with its great movies, and the company generally puts out awe-inspiring films so it’s really no wonder why their announced film Love Lies Bleeding is packed with some big names. While Kristen Stewart and Dickinson’s Anna Baryshnikov were previously attached to the film, a new press release has announced a pretty epic cast list for the upcoming A24 film.

Kristen Stewart and Anna Baryshnikov will be joined by absolute powerhouse actor Ed Harris, Jena Malone, and Dave Franco in the A24 drama about bodybuilding. The all-star cast is incorporating a relatively new actress in the mix as well, as Katy O’Brian has also joined the cast of Love Lies Bleeding.

Katy O’Brian is an actress as well as martial artist, which will probably come in handy for a film about bodybuilding. You’ll recognize her from a number of more recent projects, like Netflix’s Z Nation, Black Lightning, and a few episodes of The Mandalorian.

As for the probably the most iconic member of the announced cast, Ed Harris is a recognizable figure for a number of generations. More recently, fans will recognize him from Top Gun Maverick and as the mysterious Man In Black in Showtime’s Westworld, but his big film credits go back to the ‘80s. He’s been nominated for 4 Oscars one of which was for his directorial debut Pollock, which he also starred in and earned him a nomination for Best Actor.

You’ll recognize Jena Malone from The Hunger Games franchise and The Neon Demon. She was a child actor as well, and you may recognize her younger self in films like Contact and Donnie Darko. She continued to have a successful career as a young adult in films like Pride & Prejudice and Sucker Punch, as well as a number of horror flicks. These days she’s a pretty serious actor and has a number of high budget projects in the works, like Zack Snyder’s Army of the Dead: Lost Vegas series and Rebel Moon.

Dave Franco is, of course, the younger brother of James Franco, but has done a pretty great job of making a name for himself individually over the years. With performances in Nerve, Neighbors, and a pretty great small role in Michael Bay’s 6 Underground, Franco has proven he has the acting chops for a diverse career in Hollywood.

With such a range of great actors already stacking its cast, Love Lies Bleeding is off to a pretty great start with A24. The film starts production this week under Saint Maud director Rose Glass and while it is not one of 2022’s upcoming films, I’ve got my fingers crossed that we’ll see the expertly cast film in 2023.