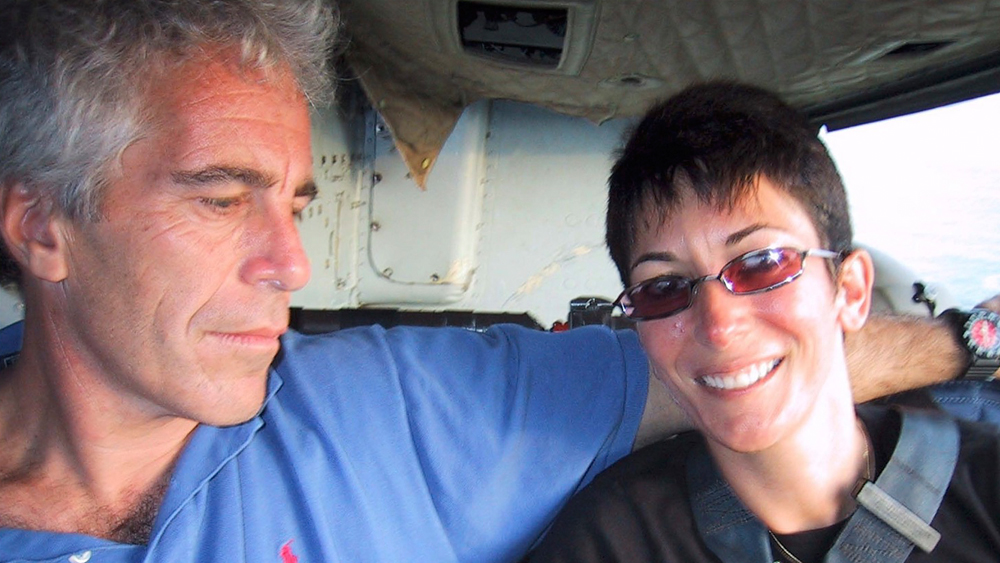 Jeffrey Epstein’s longtime girlfriend, confidante and co-conspirator Ghislaine Maxwell was sentenced to 20 years in prison and the maximum $750,000 fine for her role in his sex-crimes operation involving underage girls.

The sentence could credit her with two years time served, meaning the 60-year-old Maxwell could be free by her late 70s.

She had faced a maximum of 65 years after being convicted of five felony counts including sex trafficking of a minor. Prosecutors had asked for a sentence of 30-55 years, while Maxwell’s lawyers sought less than six years. The U.S. Probation Department had recommended a 20-year sentence based on her crimes being “heinous and predatory in nature.”

U.S. District Judge Alison Nathan, who oversaw the trial, allowed seven victim-impact statements to be read before he handed down the sentence. She’d said earlier, after reviewing the facts of the case, “I find that the defendant’s criminal activity was extensive.”

Maxwell, who was arrested in June 2020, is the daughter of the disgraced British media baron Robert Maxwell, who died in 1991 under mysterious circumstances in the Atlantic Ocean off the Canary Islands. He had been on his yacht named Lady Ghisliane.

Epstein died by suicide in his Manhattan jail cell in August 2019, a month after he was indicted on numerous federal sex-trafficking and conspiracy charges involving girls as young as 14. Several of those girls, now adults, testified during Maxwell’s trial,

Read details here about of the Maxwell-Epstein case, which involved a circle of friends and acquaintances that allegedly includes many rich and famous folks.

You can read the grand jury indictment in The United States v. Ghislaine Maxwell here.

Amanda Seyfried Opens Up About The Pressure Of Nude Scenes As A Young Actress In Hollywood And Why She Feels More Respected Now
Love Island USA: A Look Back At Sereniti Springs’ Best Style Moments From Season 4
Chinese Court Rejects Plaintiff’s Appeal In Landmark Sexual Harassment Case Against TV Host
Top 20 Female Characters Voiced by Men
Anne Heche Being Investigated for Felony DUI After Car Crash