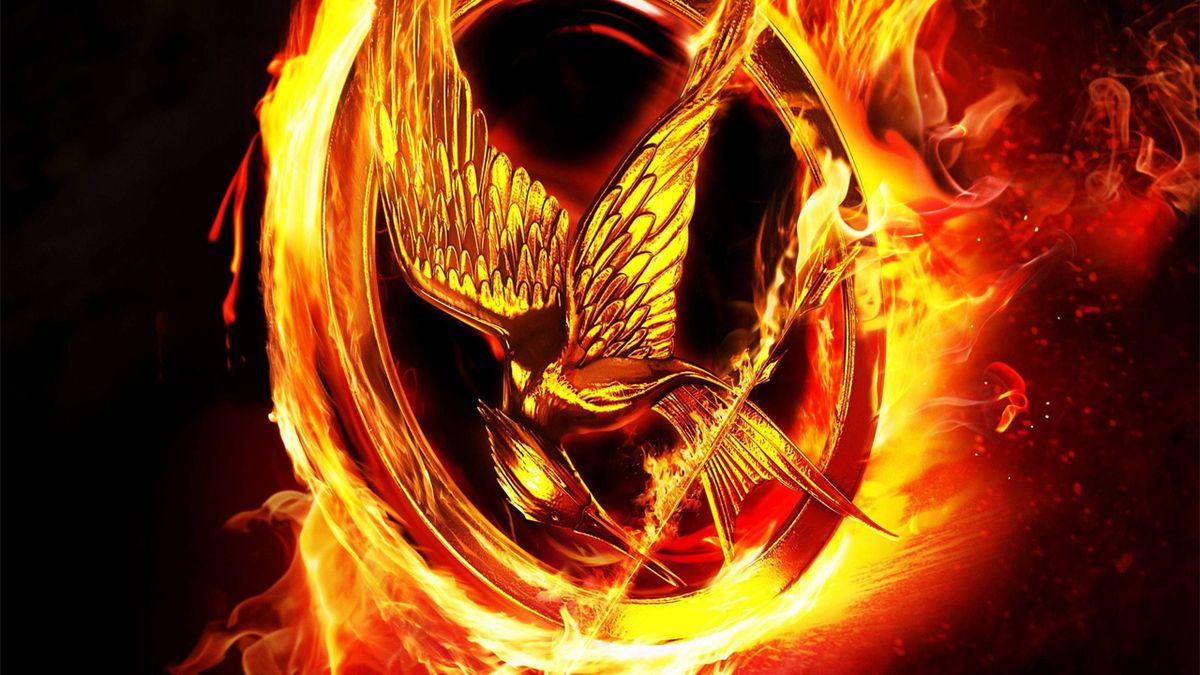 When it was announced in late April that the upcoming Hunger Games prequel, The Ballad Of Songbirds And Snakes, would be released in 2023, it was surprising news given that the production didn’t have a single actor attached. Well, that has changed in a big way in the weeks since then, and the latest news should only serve to get fans more excited for the film. Lionsgate has officially announced that Jason Schwartzman is the latest star to sign on to the upcoming blockbuster – and he’ll be playing a role that seems perfect for him.

It has been officially revealed by the studio that Schwartzman has signed on to play Lucretius “Lucky” Flickerman. If that last name sounds familiar, it’s probably because you are thinking of Caesar Flickerman, who was memorably portrayed by Stanley Tucci in the first four Hunger Games movies. “Lucky” Flickerman is Caesar’s ancestor, and will be featured in the film as the host of the 10th Hunger Games.

Jason Schwarzman joins a cast that already includes Tom Blyth and Rachel Zegler in the lead roles. Like the latest addition to the Ballad of Songbirds and Snakes, Blyth’s role also has a link to the previous films in that he will be playing a young Coriolanus Snow – the Panem president previously played by Donald Sutherland. The story will follow Snow as he hopes to restore his family’s lineage while mentoring a District 12 tribute named Lucy Gray Baird (who will be played by Zegler).

In the last few years, Jason Schwarzman has been doing a lot of work on the small screen, with roles on shows including Fargo, The Righteous Gemstones, and I Love That For You – but he’s also continued to team with writer/director Wes Anderson, most recently with The French Dispatch and the upcoming Asteroid City.

Schwartzman has also been doing fair amount of voice work in film, television, and video games – recently signing on to play the role of Jonathan Ohnn a.k.a. The Spot in Spider-Man: Across The Spider-Verse.

Things are definitely happening fast for The Hunger Games: The Ballad of Songbirds and Snakes, and it’s likely that we’ll be getting a start of production announcement fairly soon. After all, the film is going to want to have as much time as possible for filming and post-production with the November 17, 2023 release date on the horizon. All signs point to it being a different experience than the previous Hunger Games movies,  and this latest casting news should only serve to make fans more excited for the movie.

If you’re now in the mood to revisit the previous adaptations in the franchise, check out our Hunger Games streaming guide.