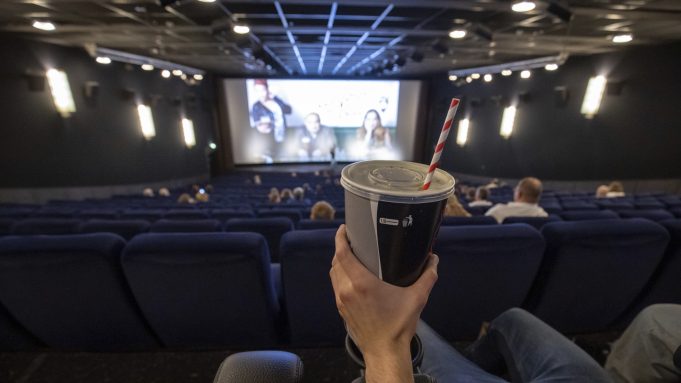 As of Sunday, 88% of moviegoers were “very or somewhat comfortable” going to the movies, up a percentage point from a week ago and hitting a new high, according to the latest data from NRG released by the National Association of Theatre Owners.

That compare to 65% in January at the height of the Omicron variant.

The Father’s Day increase was driven by males under 35 (+4.92%) and females 35+ (4.87%). The last three overall readings recorded an 87% comfort level resulting in the most stable three-month time period since Covid hit.

The percentage of moviegoers who say they are “very comfortable” is at 50%, up from a week ago but down from a 52% record last Wed.

The summer box office is booming, with June, at $648 million to date, on track to be the second-highest-grossing month of the pandemic. The first half of the year will surpass an estimated $3.5 billion, north of 60% of the pre-pandemic average.

Some 55% of respondents feel the Covid situation is ‘getting better,’ up a point from a week ago, and 7% say it’s ‘getting worse.’ Covid is spreading quickly everywhere, especially in the South and West. It’s not being covered as widely on the news — overtaken by headlines of war and inflation. There’s less of a correlation between a sense of the direction Covid’s heading and comfort level going to the movies.

Market research giant NRG has been polling moviegoers over three times a week since the Covid crisis began and, at the request of NATO, making them public. Its sample is a combination of frequent and regular moviegoers, so anyone who typically saw one to three movies a month on average before the March 2020 pandemic.