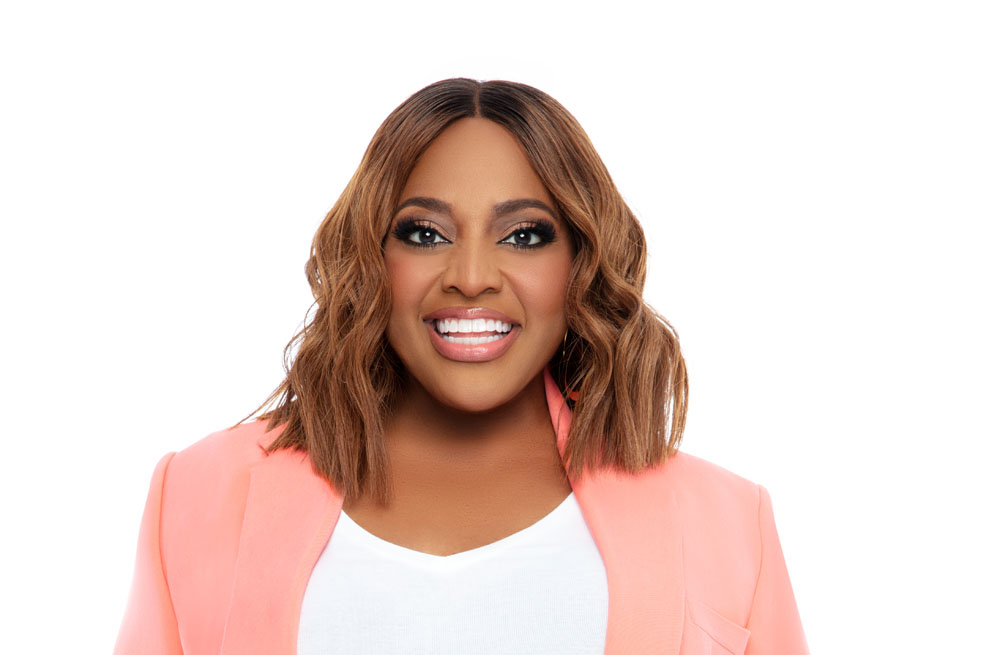 Sherri Shepherd’s new daytime talker Sherri is on track for a fall premiere. Lionsgate’s Debmar-Mercury has set Monday, September 12 for the debut of the nationally syndicated weekday talk show with clearances now at more than 97% of the U.S.

Anchored by Fox Television Stations, stations belonging to Cox, Hearst, Sinclair, Nexstar and others also have agreed to carry the show. Sherri takes over the Fox O&O time slots of The Wendy Williams Show, which aired its final episode on June 17.

Shepherd will appear before a live audience from New York’s Chelsea Studios with a daily dose of pop culture, comedy, conversations, along with celebrity and human interest interviews.

“September 12th can’t get here fast enough,” said Shepherd. “Hosting my own talk show is a dream come true and I’m so excited to take viewers on this joyous journey. My new show will be something truly fun and fresh, a daily hour of entertainment escapism with plenty of laughter, fun and flirtiness as I give my take on pop culture. And I’m so glad to have such an awesome senior production team helping to make this magic a reality.”