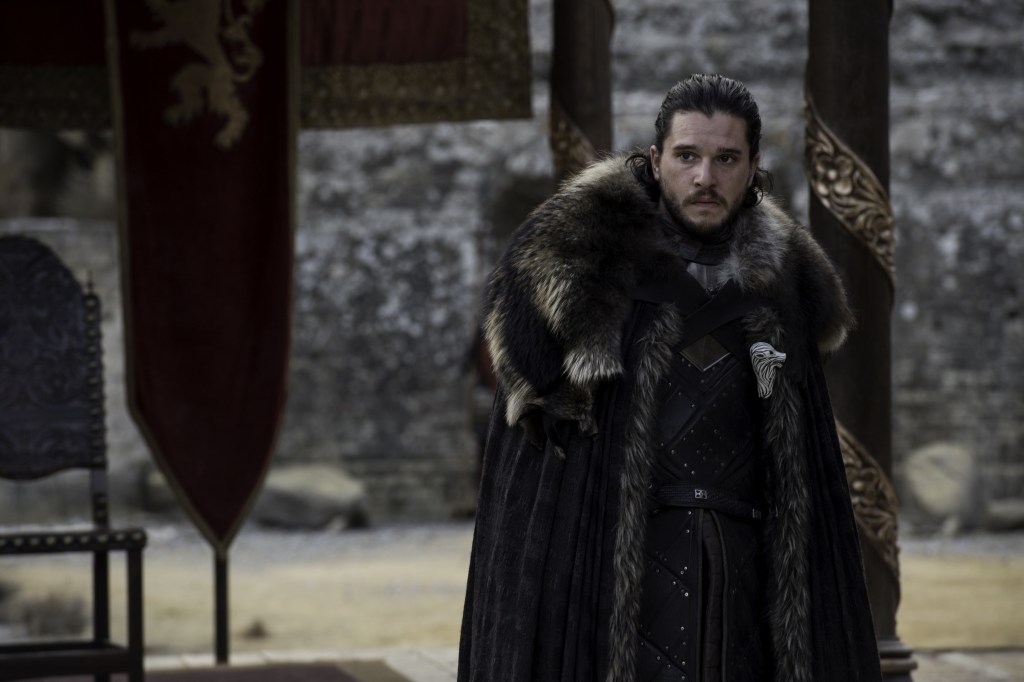 As HBO is preparing to launch of a Game of Thrones prequel series, the network also is exploring a potential sequel centered around one of the original series’ most recognizable characters, Kit Harington’s Jon Snow, Deadline has confirmed. The project is still in exploratory stages, sources said.

If the series come to fruition, it would chronicle the post-Westeros story of Jon Snow, aka Aegon Targayen, with Harington expected to reprise his role.

The project, first reported by THR, would mark the first spinoff from and first sequel to the mega hit fantasy drama, which ran on HBO for eight seasons. Over the past several years, HBO has been focused on prequels to Game of Thrones. One, House of the Dragon, is set to premiere this summer with several others, including Dunk and Egg, and The Sea Snake, in development. The shift in strategy also coincides with the recent WarnerMedia-Discovery merger, which brought in a new leadership over HBO and the rest of the WarnerMedia divisions.