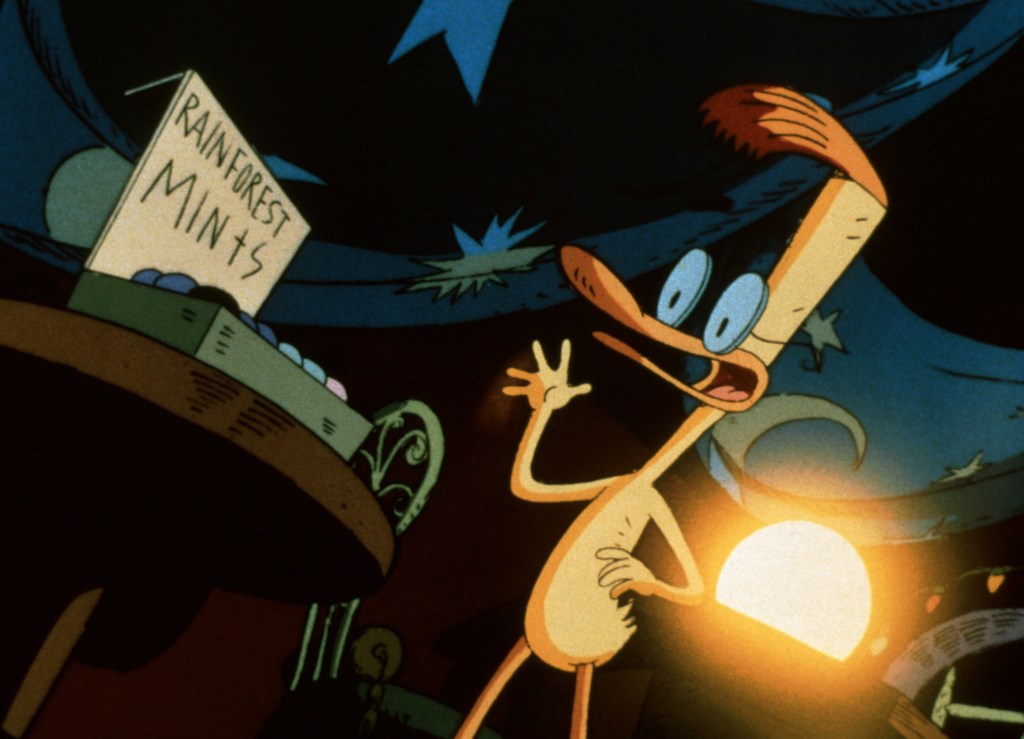 Everett Peck, whose comic-book creation Duckman was adapted into a late-1990s animated series with Jason Alexander voicing the lewd private-eye title character, died Tuesday, June 14, of cancer in California. He was 71.

Alexander, who was co-starring on Seinfeld during the 1994-97 Duckman series run on USA Network, called Peck “a genius animator and cartoonist who brought Duckman to life.”

“It was an honor to voice his beloved creation and a joy to have known Everett,” Alexander tweeted yesterday. “He was one of a glorious kind. My best to his family&friends.”

Critically well-received, Duckman was nominated for three Primetime Emmy Awards for Outstanding Animated Program (in 1994, 1996, and 1997).

A native of Oceanside, California, Peck also created the Cartoon Network’s Squirrel Boy series (2006-2008), and contributed character design for the animated series The Real Ghostbusters, Extreme Ghostbusters, Godzilla: The Series and Jumanji, among others, and wrote for Rugrats.

He also worked on print advertising for such companies as Nike and Honda, and his illustrations and drawings appeared in Time magazine, Playboy and The New Yorker.

In a 2008 interview with Animation Magazine, Peck described the origins of his most popular character: “I never really got the whole superhero thing anyway. I mean it’s easy to fight evil when you’re ripped and have a bunch of super powers and a cool suit. Where’s the fun in that? I liked the idea of taking a skinny duck with a big mouth and no genitalia and throwing him up against the world. Now that’s entertainment!”

I have just sadly learned of the passing of Everett Peck, the genius animator and cartoonist who brought Duckman to life. It was an honor to voice his beloved creation and a joy to have known Everett. He was one of a glorious kind. My best to his family&friends#ripeverettpeck