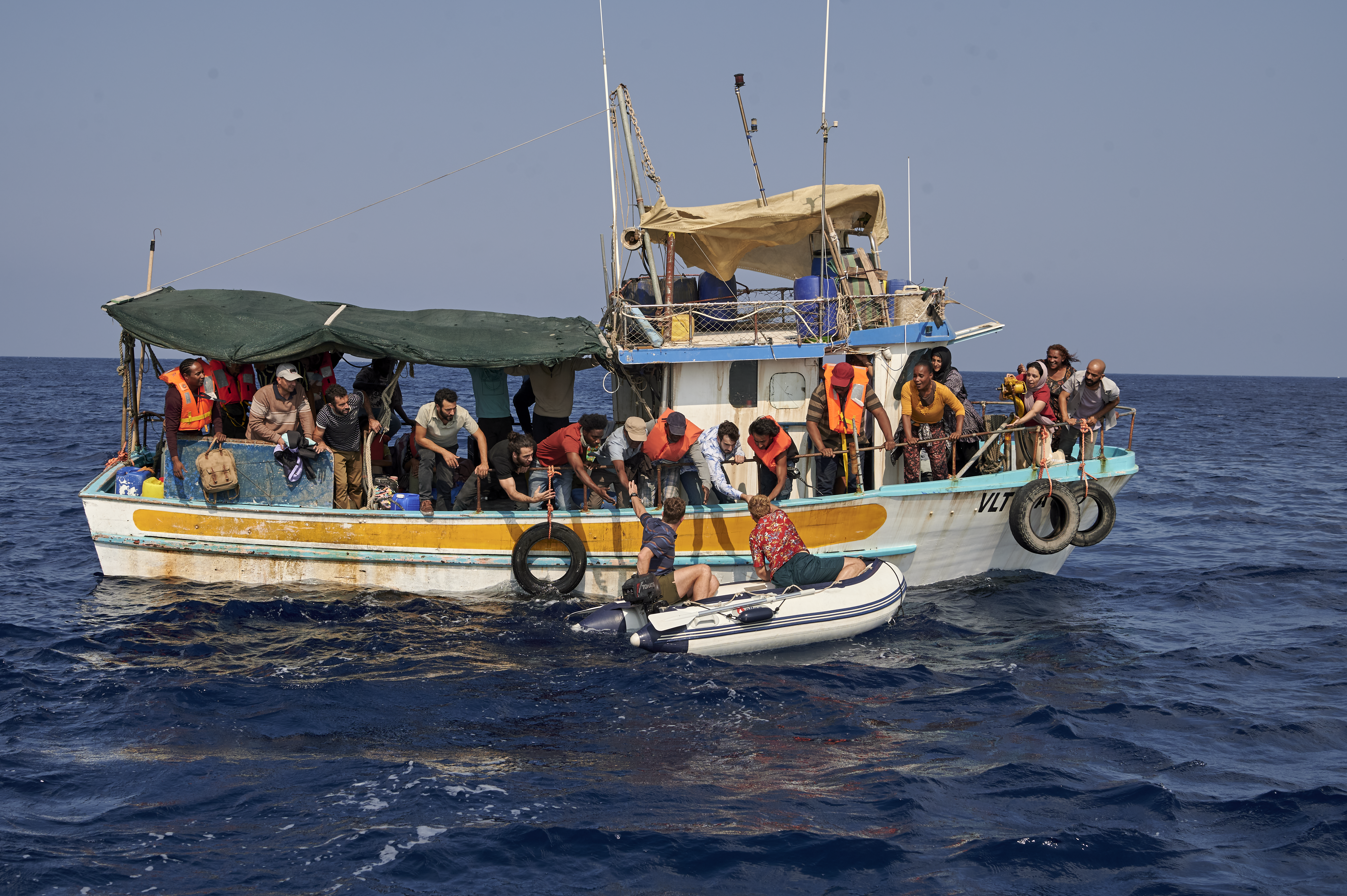 EXCLUSIVE: German public broadcaster’s latest drama is to be a remake of the 2019 Australian thriller mini-series Safe Harbour after a deal with distributor NBCUniversal Formats.

Titled Liberame – Nach dem Sturm (Liberame – After the Storm), the drama is set around a sailing trip on the Mediterranean, an overcrowded refugee boat and a catastrophe that changes the lives of everyone.

Here’s a synopsis for the ZDF remake: “Jan (Friedrich Mücke) and Caro (Johanna Wokalek) are on a sailing trip on the Mediterranean Sea with Jan’s sister (Natalia Belitski), her friend Daniel (Marc Benjamin) and Helene (Ina Weisse) when they encounter a broken-down boat with refugees in distress. The yacht is their only chance of rescue. Should the vacationers help the desperate people and risk being arrested on land? Or should they leave them to their fate? They decide to tow the refugee boat. But the next morning, it’s gone without a trace. The towline has broken.

“Years later, Jan meets Ismail (Mohamed Achour) seemingly by chance, the father of the Syrian refugee family who was on the boat at the time and who suspects him of cutting the towline. Seven people drowned, including Ismail and Zahra (Kenda Hmeidan)’s daughter. The question of guilt hangs over everyone like the sword of Damocles. What really happened that night on the Mediterranean?”

Bantry Bay Productions, which was behind German series The Valley, is producing in association with Universal Studio Group-owned Universal International Studios, which in turns owns NBCUniversal Formats.

Eva Holtmann and Eva Kaesgen are producers and Ina Philipps is junior producer, while Astrid Ströher and Marco Wiersch are writing the scripts and the director of photography is Christian Huck. Laura Wachauf is the series editor ZDF’s Jasmin Maeda and Elke Müller are the commissioners. The series was filmed in Hamburg and Malta.

Ana Langenberg, SVP of Formats and Sales for NBCUniversal Formats said Safe Harbour was “a thrillingly urgent and timely series that lends itself perfectly to international adaptation.”