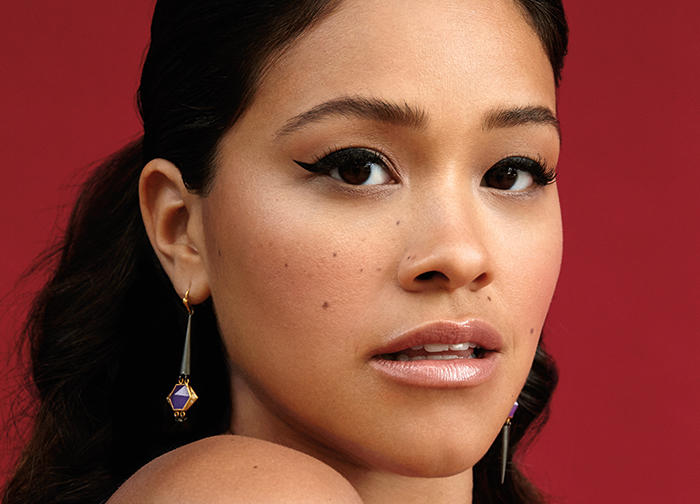 EXCLUSIVE: Amazon is lining up a TV series adaptation of QCode mystery thriller podcast Last Known Position and has set Jane The Virgin star Gina Rodriguez — who starred in the scripted pod — as lead actress and executive producer.

Last Known Position charts the fallout of a brand new state-of-the-art American commercial jetliner vanishing on its maiden voyage over the Pacific. The ensuing air crash investigation discovers evidence of a creature of the deep that may have been responsible.

Along with Gina Rodriguez and Luke Passmore, executive producers for the series will be Rob Herting, Sandra Yee Ling, and Michele Zarate on behalf of QCode; Brian Kavanaugh-Jones, Fred Berger, Justin Levy and Jeremy Platt on behalf of Automatik; and Molly Breeskin on behalf of I Can and Will Productions.

The eight-episode first season of the podcast also starred James Purefoy, Manny Jacinto, Olivia Cheng, Ashley Bell, JR Bourne, Travis Joe Dixon, Matthew Henerson, Jessica Oyelowo, Venk Potula and Giovanna Quinto. It’s not clear yet whether any of those actors will be back for the TV update.