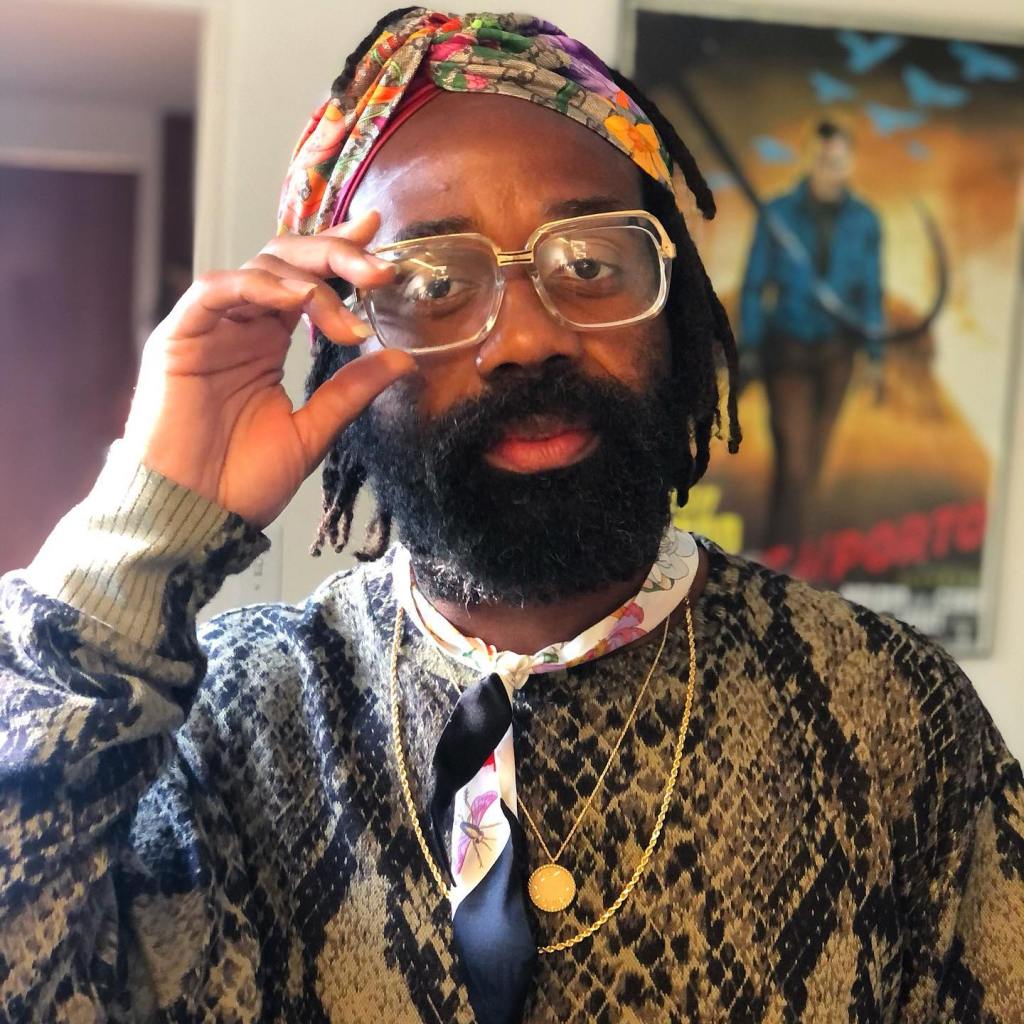 EXCLUSIVE: Zahir McGhee has signed with CAA for representation. Additionally, the Queens creator/executive producer has extended his existing overall deal with ABC Signature for an additional two years.

McGhee is a homegrown ABC Studios/ABC Signature talent who has been in an overall deal at the studio for the past four years. Self-professed hip-hop head and Allen Iverson fanatic, McGhee moved from the Philadelphia area to Los Angeles in 2007 to attend the University of Southern California where he received an M.F.A. in Writing for Screen & Television. After graduation, McGhee earned a position as one of the eight ABC/Disney TV fellows — which helped him land his first staff job on Shonda Rhimes’ Private Practice. It launched a Shondaland tenure, which also included six seasons on Scandal, rising to co-executive producer, and a stint as co-executive producer on For the People.

Most recently, McGhee created, executive produced and was the showrunner of ABC Signature’s drama series, Queens, starring Eve, Brandy, Naturi Naughton and Nadine Velazquez, which ran on ABC for one season. It was his second ABC Signature project to go to pilot at the network, following Harlem’s Kitchen, which starred Delroy Lindo.

“I could not be happier to continue with ABC Signature, the place that has been my home since 2010 when I was a Disney Fellow,” McGhee said. “I’m grateful for my amazing creative partners at the studio and for Jonnie’s infectious leadership and support.”

McGhee, who was previously at Verve, continues to be repped by attorney Matt Johnson.