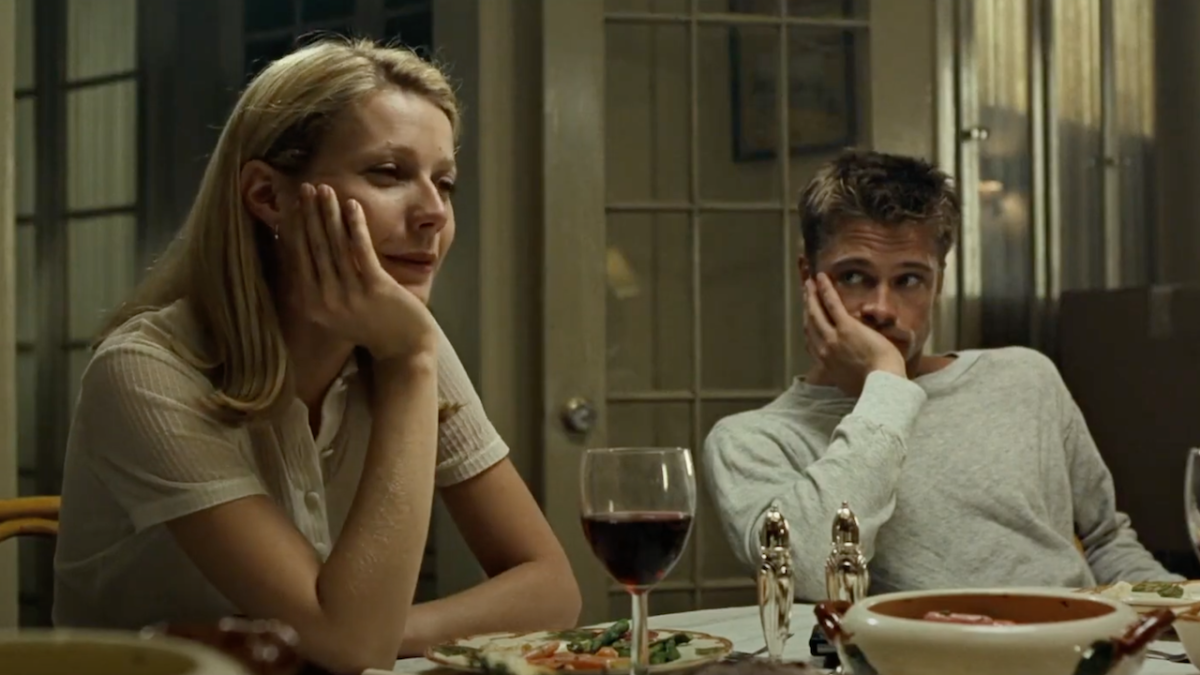 We’re seeing a lot of throwbacks coming up these days, so much so that 2022 is feeling a whole lot like the ‘80s and ‘90s. Between a new uber successful Top Gun film and Bennifer 2.0’s new engagement, we’re basically seeing a brand new version of the past. The throwbacks just keep coming, and former iconic couple Brad Pitt and Gwyneth Paltrow have recently admitted that they still very much love each other while reminiscing about their famous engagement that never resulted in marriage.

In a recent interview Gwyneth Paltrow gave Brad Pitt for her wellness and lifestyle company Goop (opens in new tab), the two conversed about Paltrow’s father, Bruce and the close relationship that Pitt had with him. Apparently Pitt’s relationship with Paltrow and her father is what introduced him to some of the more luxurious things in life, having come from the country and having more rugged tastes.

When speaking on how fond Brad Pitt was of Bruce Paltrow and how he saw him as a sort of father figure, Gwyneth Paltrow touches on how her father was thrilled when learning of the former couple’s engagement. This, of course, leads the two in talking about what they mean to each other even now.

Gwyneth Paltrow and Brad Pitt have remained friends, but in this particular interview, they go as far to exchange “I love you”s. The two Hollywood stars broke off their engagement back in 1997 and they have both been married a time or two since, and each have had children since their younger selves were together romantically.

Shortly after their breakup, Brad Pitt went on to marry and divorce Jennifer Aniston and Gwyneth Paltrow married the father of her children Chris Martin a few years later. Both these relationships ended up not working out, and Pitt famously married Angelina Jolie (which ended in an equally famous and lengthy divorce) with Paltrow marrying her current partner Brad Falchuk in 2018.

While there may be some major love and an extensive history with fond memories between the two formerly engaged stars, chances are there will be no rekindling there. Gwyneth Paltrow is currently married and she is entering into a kind of more professional relationship with Brad Pitt.

Gwyneth Paltrow’s company Goop is now carrying Brad Pitt’s shirt company’s products. Pitt has a line of cashmere shirts that fit more like a flannel, which mixes the luxury you think of when you picture Paltrow, and the comfortable ruggedness you get when you add Pitt’s iconic style. The shirts are described as a warm hug, but don’t get too excited, because they are well over a thousand dollars a pop. While certainly out of range for someone like me, they’d certainly make a great father’s day gift for the rich and famous – or you could just go all out and buy your parent a house like Dwayne Johnson.

Although their relationship is most likely strictly business these days, it’s refreshing to see two people sharing a fond, platonic love for one another based on a more complicated and thorough history. Gwyneth Paltrow has pretty much left her acting career behind, but you can catch Brad Pitt in a cameo appearance in the 2022 new release film The Lost City, and he has a ton of other projects in the works between acting, producing, and I guess selling luxury cashmere button down shirts.