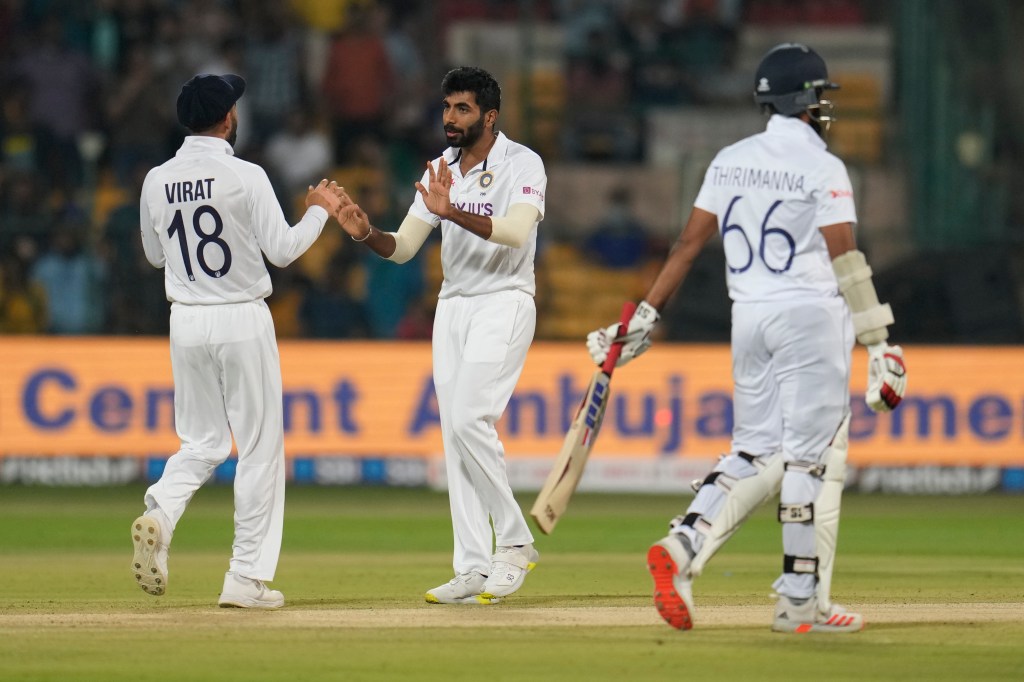 Viacom18 has bowled out the opposition and caught the sought-after streaming rights to the Indian Premier League cricket tournament.

The company paid a cool 205B rupees ($2.6B) for the India, which cover the next five years, according to The Times of India.

In a streaming market as competitive as India’s, the online IPL deal will propel the Paramount Global, Reliance Industries and Bodhi Tree Systems-owned company directly into the spotlight and will attract many new subscribers to its services.

Meanwhile, Disney-owned Star India has retained rights to the TV broadcasts, paying a whopping 236B rupees ($3B) for the privilege. The company previously held the streaming rights, which have been seen as a driving factor in Disney+ Hotstar becoming the biggest player in the Indian market. Losing the online rights is a major blow, but Disney will have consider the cost just too high a price, having paid considerably less for both TV and online in 2017.

The deals put the combined value of the Indian subcontinent rights at $5.6B for the 410 matches, which are usually played in April and May.

The auction is still taking place and TV and digital rights for the tournament outside India and certain non-exclusive matches are up for grabs. Bidding is expected to roll into Tuesday and official announcements will follow.

Cricket is the national pastime in India, attracting millions of viewers to matches. Popular players can match the star power of Bollywood’s biggest names and chatter around the IPL auction has steadily grown into a major news event.

Amazon had been tipped to bid but last week decided against a move, leaving many tipping Sony Corp as favorite. However, Viacom18 has swooped in and certainly will now see an uptick in subs.