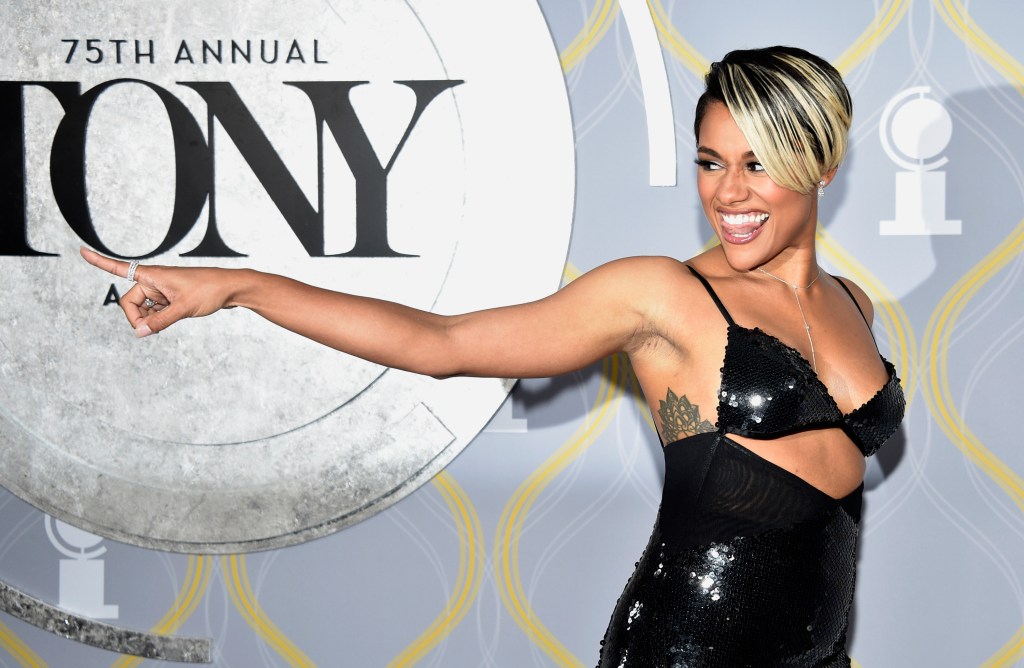 Credit Ariana DeBose for the blink-and-miss-it shout-out to the Bob Fosse classic — and for much else that went right with tonight’s fast-moving ceremony broadcast on CBS. When DeBose, who has mentioned Sweet Charity as being on her Broadway wish list, pulled American Buffalo nominee Sam Rockwell from the audience to do a quick bit of “Rich Man’s Frug” from the great 1966 musical, she made a case both for a revival and for her stake as one of the Tonys’ great hosts.

DeBose will crop up more than once on this list of highlights from tonight’s broadcast. So will MJ, Patti LuPone’s salary and that “big, Black and queer-ass musical” (in RuPaul’s memorable description) A Strange Loop.

Here, then, the best of the 75th Annual Tony Awards (and a few of the not-so-best):