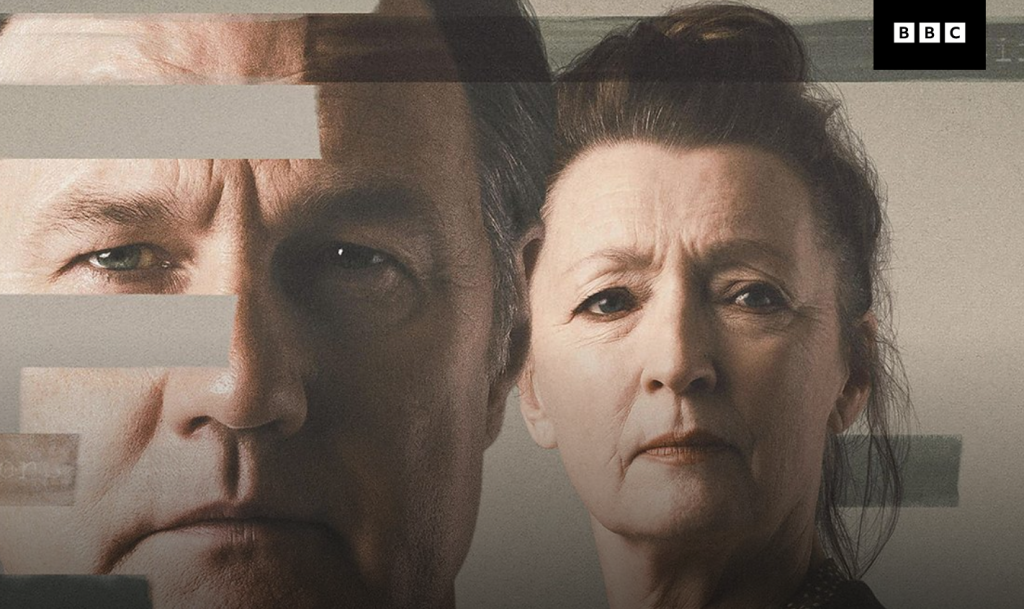 Dramatist James Graham, who wrote the award-winning Quiz and Brexit: The Uncivil War turns his pen to his hometown of Sutton-in-Ashfield near Nottingham’s former coal mines, a place scarred and divided by events of the miners’ strike of 1984.