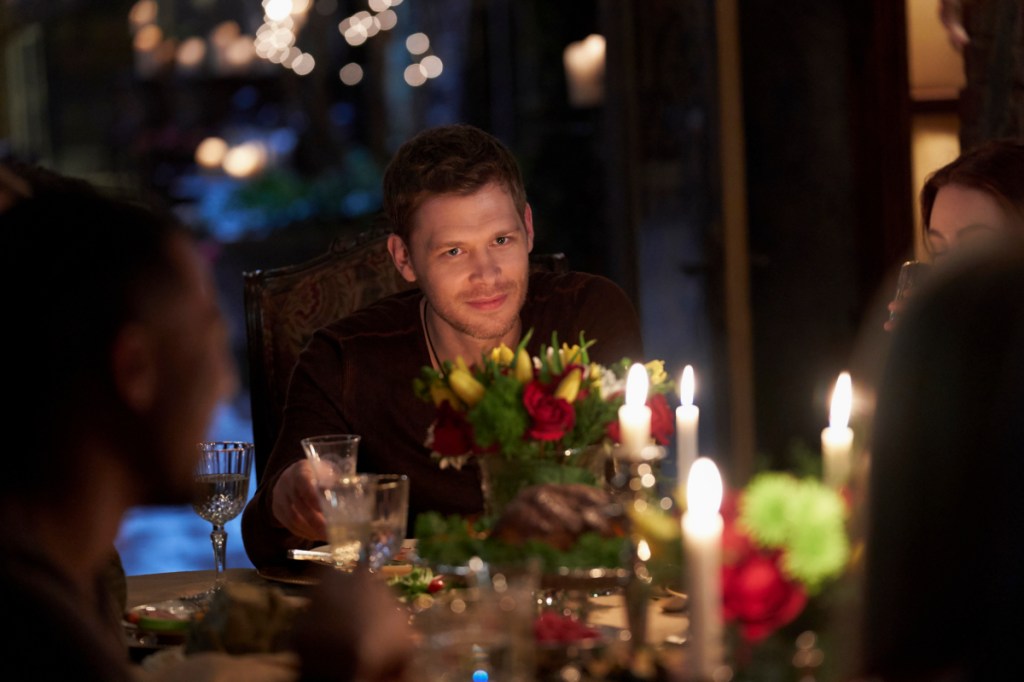 Actor Joseph Morgan announced via his Instagram page that he will be appearing in the last episode of the Legacies series.

In the Vampire lineage there is: CW’s The Vampire Diaries, its spinoff The Originals, and its spinoff Legacies. Legacies features characters from both series and its predecessor The Vampire Diaries. The series stars Danielle Rose Russell as 17-year-old Hope Mikaelson (Danielle Rose Russell), descended from some of the most powerful vampire, werewolf and witch bloodlines. Niklaus “Klaus” Mikaelson is the original vampire-werewolf hybrid and is the father of Hope Mikaelson.

There will not be a fifth season for Legacies. The CW has canceled The Originals spinoff from Julie Plec (The Vampire Diaries), Warner Bros. TV and CBS Studios, after four seasons.

Morgan also created a send off video to his character essentially saying goodbye to the role. It was definitely a bittersweet moment for him, which is understandable. The CW Vampire lineage has been on television since 2009, which is the first year The Vampire Diaries premiered on the CW network.

The June 16 Season 4 finale will now serve as the series finale of Legacies.