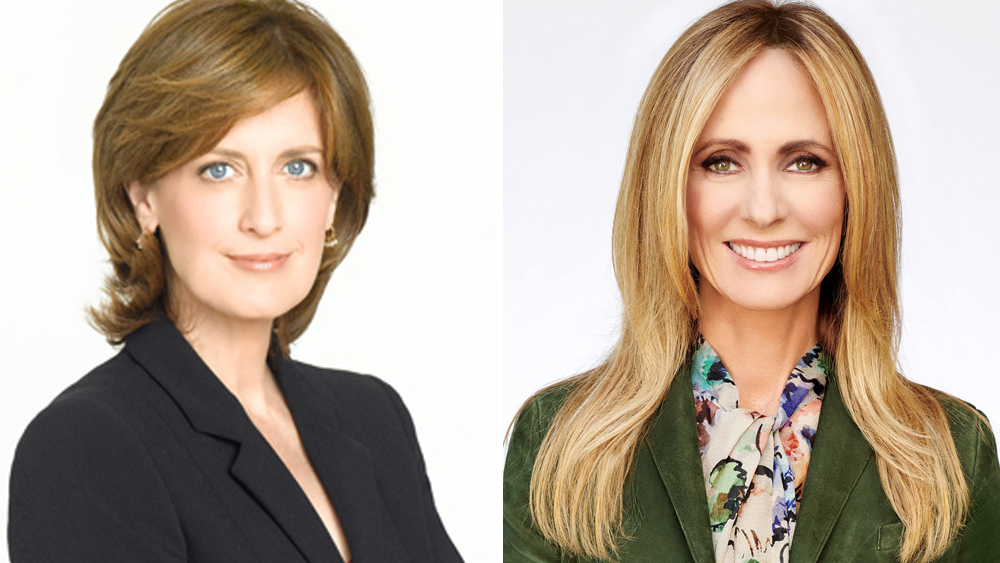 In 2004, Disney’s cable networks executive Anne Sweeney was named co-chair, Disney Media Networks, and president, Disney/ABC Television Group. The promotion, announced by then-Disney CEO Bob Iger, to whom Sweeney reported, set off a decade-long reign of Sweeney as one of the most powerful women in entertainment, with a vast TV portfolio encompassing a broadcast network and cable networks, Disney’s TV studio and news.

When Iger announced that he planned to step down in 2016 (he ultimately did not leave and ended up postponing his retirement four times since 2013), Sweeney had to be considered a contender as one of the most senior executives under Iger who was coming up the same route he had taken to the top job, via Disney’s TV operation.

But in 2014, Sweeney announced her exit to become a TV director. (She actually never went into directing.) According to insiders at the time, the fact that Sweeney was not looking likely to succeed Iger when he was to depart in 2016 played a part in her decision to go for a career change — though she insisted at the time she never wanted the top job.

Sweeney was the closest a woman had ever gotten to the CEO job at Disney — until today. In a move that shocked Hollywood, Iger’s successor, Bob Chapek, fired Peter Rice for no obvious reason and promoted Rice’s longtime top lieutenant Dana Walden to his post, Chairman of Disney General Entertainment. The messy way the executive change came about, with Chapek dispatching unceremoniously the top Fox executive to join Disney after the 2019 acquisition just a year into his new contract, understandably stole the spotlight from Walden’s ascension to the top content job.

While Rice had been rumored as a candidate for the Disney CEO job since before he even officially joined the company following the Fox asset acquisition, Walden has always been a creative executive focused on content; at Fox, she was partnered for a long time with Gary Newman, who comes from a business background.

It is not clear whether Walden would even be interested in pursuing a CEO track or stay in the content lane but, with her portfolio far exceeding Sweeney’s because of the larger merged Disney-Fox studio and cable networks divisions as well as the rise of streamers Hulu and Disney+, this is believed the biggest executive job ever held by a woman at Disney. (As has been pointed out numerous times, the General Entertainment chairman job does not have control over P&E, but the difference in the size of the assets outweighs that.)

When Sweeney was promoted in 2004, she was a rare woman to hold such a high corporate position in television. Since then, several more have broken the glass ceiling including Bonnie Hammer, Nancy Dubuc, Jennifer Salke and Ann Sarnoff.

Despite the rise of female executives, with Shari Redstone calling the shots as chairman at the company she inherited from her father and a handful holding CEO positions (most notably Dubuc currently at Vice Media), we’re still a ways off from a woman rising through the ranks to run a big media conglomerate.

At Disney, there have only been male front-runners for the CEO job so far. As the company marks its 100th anniversary this year, maybe a female CEOcould be a milestone itwill hit in its second century.