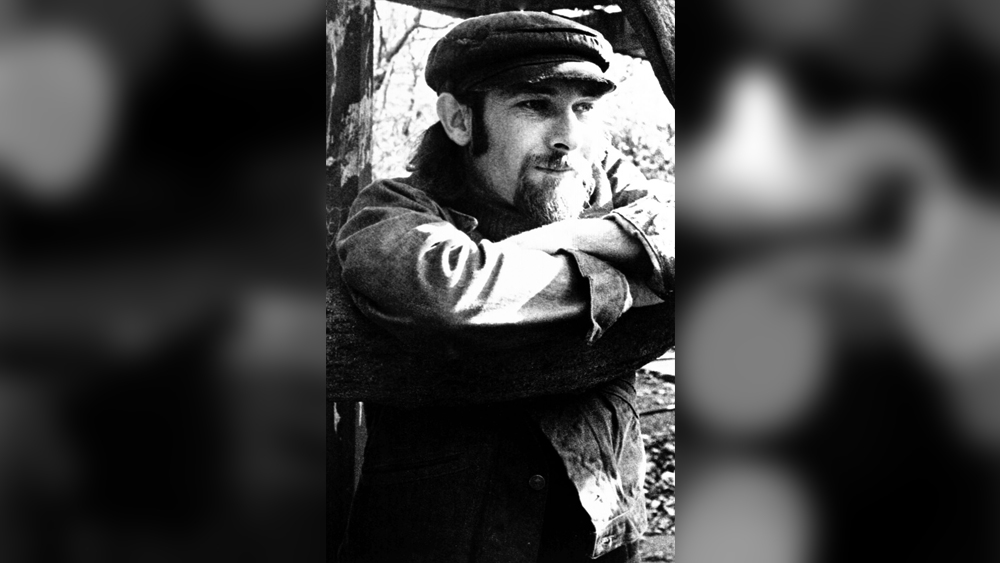 Jim Seals, the singer-songwriter-guitarist who scored Top 10 pop hits with “Diamond Girl,” “Summer Breeze” and “Get Closer” as one half of the soft-rock duo Seals & Crofts, died Monday. He was 80.

His cousin, Brady Seals of the country band Little Texas, confirmed the news on social media but offered no details.

Jim Seals already was a music veteran when he teamed with longtime off-and-on bandmate Dash Crofts to form Seals & Crofts in 1969. The Texas natives had met in local bands during the 1950s, and both moved to Los Angeles to join the Champs in 1959. That group was hot off the revered No. 1 instrumental smash “Tequila,” and guitarist Glen Campbell also joined the band after that hit.

By the mid-’60s, Seals, Crofts, Campbell and another bandmate left the Champs to form the short-lived Glen Campbell and the GCs. After that group split, Seals and Crofts returned to the Lone Star State and launched a new band. But by 1969, both were back in L.A. and inked a deal with Warner Bros. Records as Seals & Crofts.

Summer Breeze was released in September 1972, and its hooky title cut stormed into the Top 10, peaking at No. 6 on the Billboard Hot 100. Follow-up single “Hummingbird” dented the Top 20, helping to push the LP to No. 7; it went Gold by Christmas and has sold more than 2 million units in the U.S. Seals wrote all of the album’s lyrics.

Seals & Crofts continued their hot streak the following year with Diamond Girl. Its title cut also peaked at No. 6, and the LP hit No. 4 and became their second consecutive Gold disc. Following the Summer Breeze disc’s pattern, second single “We May Never Pass This Way Again” peaked at No. 21.

Seals & Crofts performed on The Midnight Special and Rock Concert in 1973.

The duo continued to tour and record through the mid-’70s, but Seals & Crofts’ pop-single winning streak had ended by the time their Greatest Hits LP streeted in time for the 1975 Christmas season. It reached No. 11 and would be certified platinum a decade later.

The pair had one more big hit in store. Their eighth studio set, Get Closer, sent its title cut into the Top 10 — coincidentally also peaking at No. 6. The gentle song also features vocals by Carolyn Willis, who had scored a No, 1 single with Honey Cone’s “Want Ads” in 1971.

Seals & Crofts released three more mid-charting albums before their 1980 set The Longest Road failed to chart, and they were dropped by Warner Bros. The longtime bandmates took a long hiatus after that, reuniting briefly in the early ’90s.

In all, the pair would amass four Gold and two Platinum albums.

The duo’s songs have appeared in dozens of films and TV shows, with “Diamond Girl” playing in last Paul Thomas Anderson Best Picture Oscar-nominated Licorice Pizza. “Summer Breeze” was featured in 1993’s Dazed and Confused, and a sludgy cover by Type O Negative played over the opening credits of 1997’s I Know What You Did Last Summer.

Seals was born on October 17, 1941, in Sidney, Texas. His younger brother, “England” Dan Seals, scored four Top 10 singles during the ’70s as one half of England Dan & John Ford Coley, including “I’d Really Love to See You Tonight” and “Nights Are Forever Without You.” He died in 2009.

Jim Seals is survived by his wife of 57 years, Ruby Jean; and children Joshua, Juliette, and Sutherland.