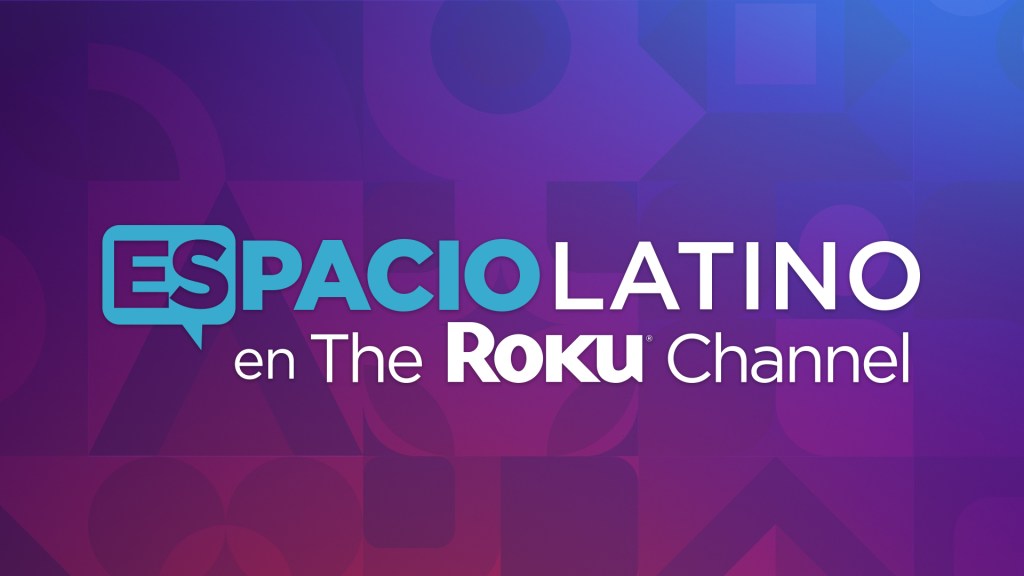 Roku is launching Espacio Latino, a free streaming hub for Hispanic programming, on the Roku Channel.

With more than 61 million active accounts as of March 31, Roku is a leading gateway for streaming, and one of its most popular offerings is the Roku Channel, a mix of free and paid on-demand and linear services with reach to some 80 million households. The Roku Channel operates in the U.S., UK and Canada but the Espacio Latino initiative is launching in the U.S. only.

Companies like TelevisaUnivision and Telemundo have noted in mobilizing streaming ventures recently that the Hispanic audience is underserved. Espacio Latino will aggregate thousands of movie, series and telenovela titles as well as family entertainment and news.

In an interview with Deadline, Roku execs said they decided to create the new hub after noticing that nearly 70% of Spanish-language viewing households watching The Roku Channel do not have pay TV but returned to watch The Roku Channel more than three days a week. Ashley Hovey, head of The Roku Channel, AVOD, called the launch “an exciting step forward in our efforts to create a unified Spanish language experience for millions of streamers.”

At launch, Espacio Latino will feature thousands of hours of free movies and TV shows in Spanish, some of which are original and exclusive to Espacio Latino, plus popular English titles dubbed and subtitled in Spanish. Espacio Latino will include over 50 Spanish language Live TV channels, of which more than 25 are brand new to The Roku Channel. Espacio Latino audiences will also have the ability to add Spanish-language premium subscriptions to access and enjoy all their favorite content in one place.

Roku Originals will also be featured on Espacio Latino, echoing the strategy across the Roku Channel. Original titles will include the recent series Mamas, narrated in Spanish by Zoë Saldaña, and new, Spanish-language series Natural Born Narco. The latter will premiere on July 8.

Hemisphere CEO Alan J. Sokol said the company shares with Roku the goal of “making Spanish-language content more accessible to consumers and offering them a rich viewing experience. … As content providers, our goal is to meet viewers where they are, and this new partnership gives us the opportunity to deliver on our promise to bring high-quality, culturally relevant content to the Hispanic/Latino communities we serve.”

Specific offerings on Espacio Latino at launch include: