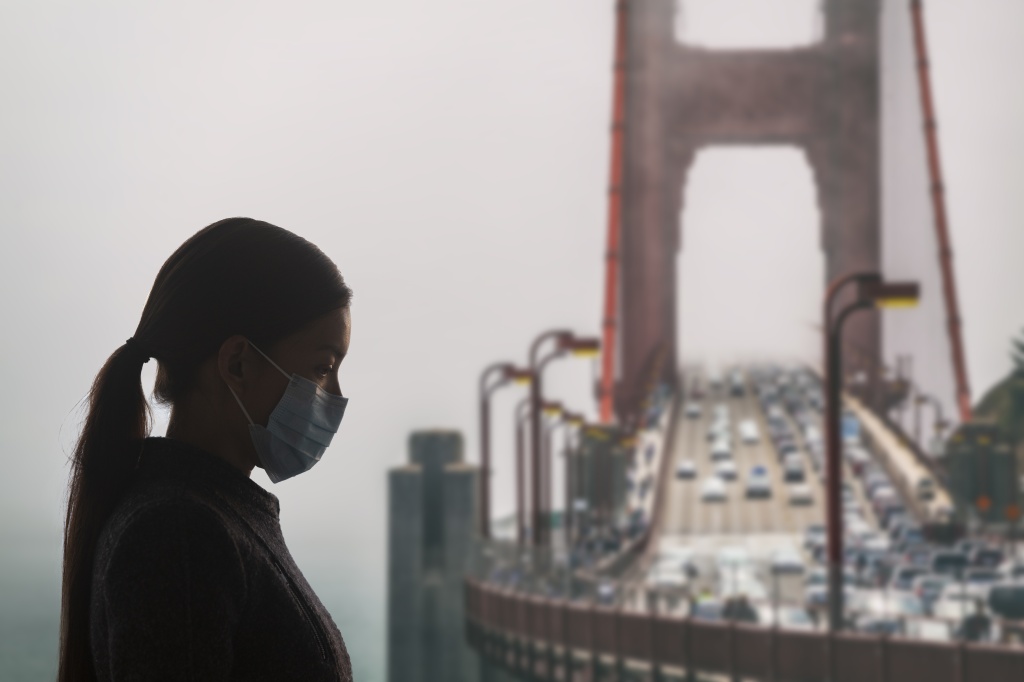 Under current Centers for Disease Control and Prevention guidelines, 13 of California’s 58 counties moved today into “high” levels of Covid and are supposed to require masks in indoor public spaces. They include some of the state’s most populous counties, like Santa Clara and Sacramento as well as some of its smallest, like Del Norte and San Benito.

The decision to return to mandated face coverings is not up to the CDC, however, but local health authorities. The CDC guidance is only a strong recommendation. At least one of the counties newly-designated as “high,” Alameda, announced today it will return to indoor masking.

The full list of high-level communities in the state is rounded out by Del Norte, Marin, Mendocino, Monterey, Solano, El Dorado, Placer, Yolo and Sonoma.

The Sacramento City Unified School District has said it would return to universal masking if the county moved to the high community level, which it has, but no official move has been made. Even though they do not sit within one of the 13 counties at high risk, the South Bay Union School District in San Diego and Cal Poly San Luis Obispo recently reinstated mandatory indoor masking.

Los Angeles’ top public health official said today that her county is also headed into the “high” category, likley by the end of June if the rate of increase in hospitalizations continues. Should that happen, she says L.A. will also require masks indoors.

Most of the California communities that reached the threshold for “high” levels today have plenty of hospital capacity, but the new patient admissions per 100,000 residents move them out of “medium.” Sacramento and Placer top the list at 12.1 per 100,000. Sonoma and Marin counties come on at 11.8. Solano County is seeing 11.5 new admissions per 100,000. Santa Clara and Monterey are at 10.1.

A rate of 100 or more new infections per 100,000 is considered high transmission. Every one of the 13 communities now at the high level has a case rate at least twice that.

Sacramento, for instance, is at 284 per 100,000. Marin is at 400. Santa Clara, 421. Those rates are based on recorded test results. With so many Americans now using at-home tests, the actual number of cases are likely three times higher than what’s being recorded, according to Los Angeles County Public Health Director Barbara Ferrer.

And given that new hospitalizations trail infections by 2-3 weeks, it’s a good bet that the impact on California’s healthcare system is set to become more severe as the summer goes on.