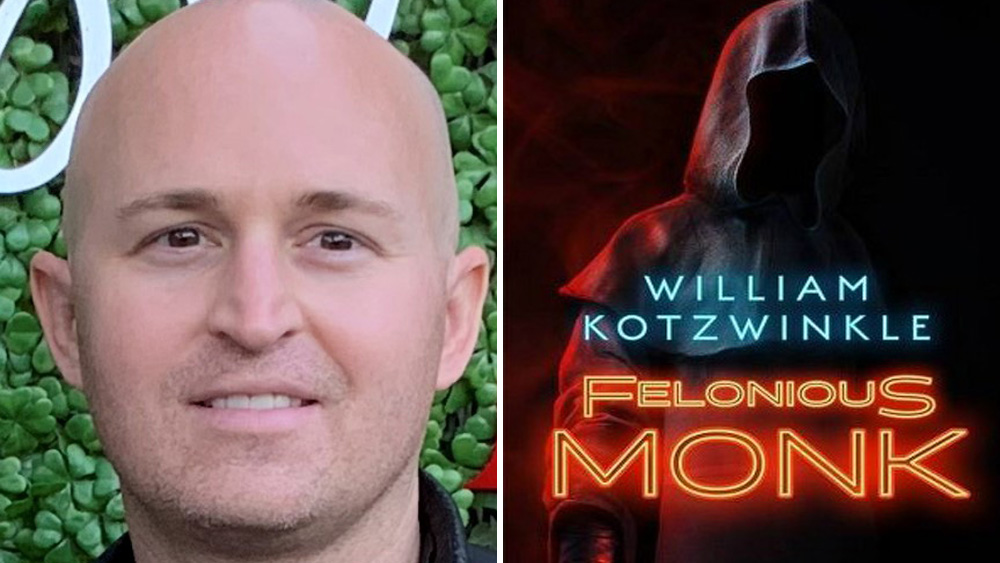 Written by Guercio, Felonious Monk, based on the novel, is about a disgraced cop with anger issues-turned-monk who returns to his hometown to take care of his dead uncle’s outstanding business debts, and suspects foul play. Now, he’s forced to abandon his serene monastery life in order to solve his uncle’s murder and other homicide cases.

Guercio executive produces along with Jordan Cerf of Mosaic. Kotzwinkle serves as consultant. Fox Entertainment is the studio.

Kotzwinkle, with over 18 published works, won the World Fantasy Award for Best Novel for Doctor Rat in 1977, and has also won the National Magazine Award for fiction. He is perhaps best known for writing the novelization of the screenplay for E.T. the Extra-Terrestrial. Felonious Monk was published by Blackstone in 2021 and is the first in a series. Kotzwinkle is repped by Richard Curtis and ICM Partners.