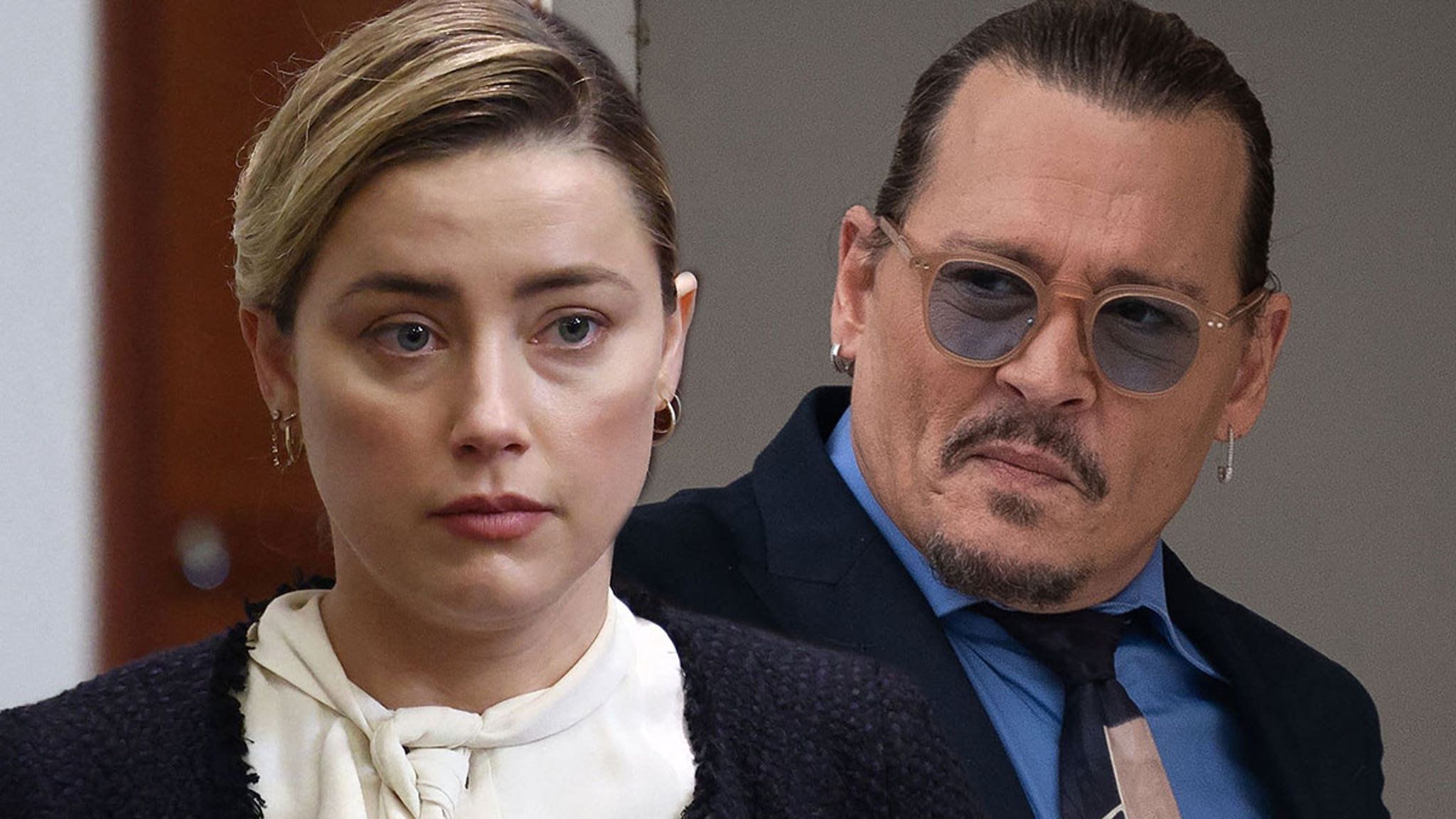 Amber Heard says her loss in the Johnny Depp defamation case is a true “setback” for women who speak out, saying she feels she’s lost her right to freedom of speech in the process.

Heard tells TMZ, “The disappointment I feel today is beyond words. I’m heartbroken that the mountain of evidence still was not enough to stand up to the disproportionate power, influence, and sway of my ex-husband.”

She continues, “I’m even more disappointed with what this verdict means for other women. It is a setback. It sets back the clock to a time when a woman who spoke up and spoke out could be publicly shamed and humiliated. It sets back the idea that violence against women is to be taken seriously.”

As we reported, Depp was awarded $10.35 million in damages Wednesday after a jury found Heard defamed him in her op-ed titled, “‘I spoke up against sexual violence — and faced our culture’s wrath.” Heard was awarded $2 million in compensatory damages.

Heard tells us, “I believe Johnny’s attorneys succeeded in getting the jury to overlook the key issue of Freedom of Speech and ignore evidence that was so conclusive that we won in the UK.” 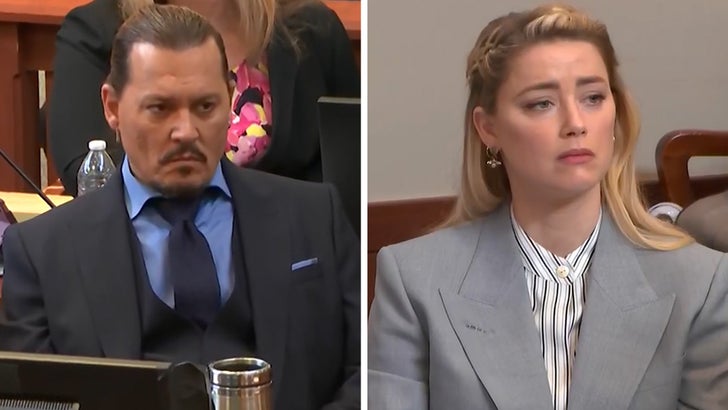 Finally, she says, “I’m sad I lost this case. But I am sadder still that I seem to have lost a right I thought I had as an American – to speak freely and openly.”

Heard sat solemnly in the Virginia courtroom as the verdict was read … Depp was not physically present, but watched from the U.K.