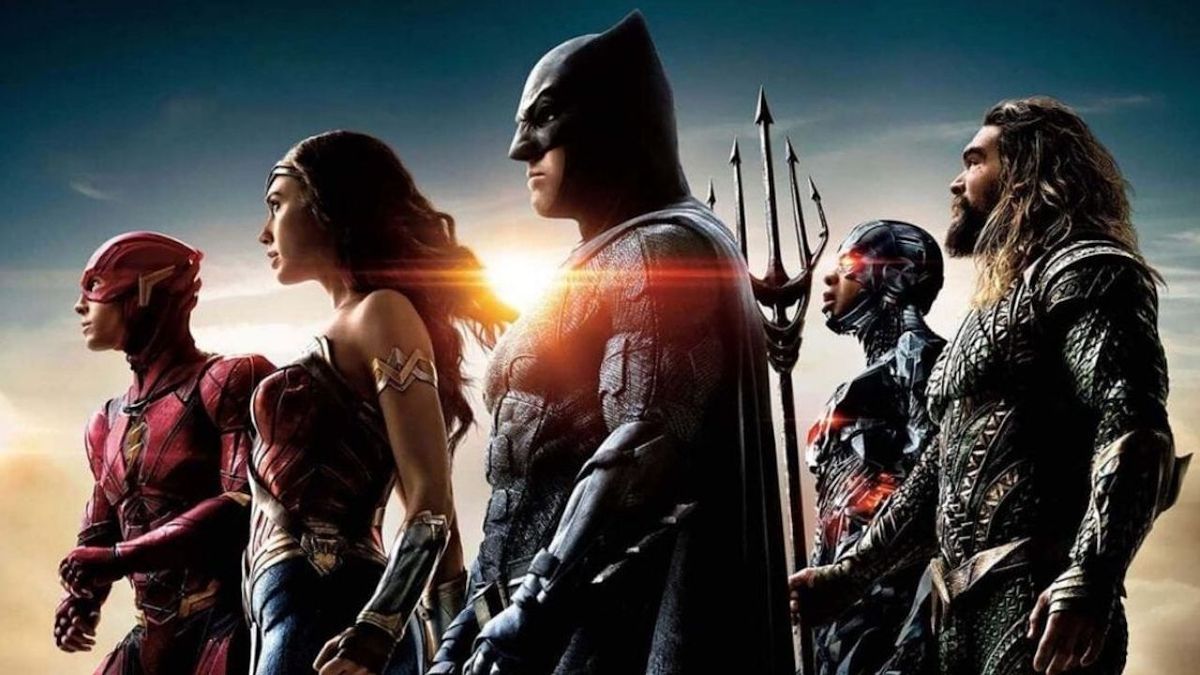 The chairs on the deck of Warner Bros. Discovery continue to shuffle now that chief David Zaslav is settling in and putting his stamp on the company’s overall structure. Changes have been occurring rapidly at the media giant, with ramifications affecting Discovery and HBO Max and an intense focus being placed on deals made at the studio level (including legacy projects with filmmakers like Clint Eastwood who are loyal to the studio, but far from profitable). Names at the top of the masthead were expected to change once Zaslav got his people in place, and it’s now being reported that Warner Bros. Motion Picture Group Chair Toby Emmerich is out at the studio, and will be replaced by the combined team of Michael De Luca and Pamela Abdy.

Toby Emmerich was appointed chairman of Warner’s film division in 2018, and presided over a tumultuous period in the studio’s history – notably because it went through two major corporate shakeups. As reported by Variety, WB first was sold to AT&T, followed by the telecom giant selling the studio to Discovery and the formation of this new entity.

Emmerich was promoted at Warner Bros. following his successes at New Line. He oversaw major franchises such as The Conjuring and the Fantastic Beasts and Where to Find Them series, but will forever be linked to the troubles plaguing WB’s flagship DC Comics IP… and his inability to properly figure out what to do with all of those valuable properties.

To that end, and with an eye toward the future, The Hollywood Reporter mentions in its reporting on Toby Emmerich that David Zaslav has made DC Films a top priority, and recently asked Joker director Todd Phillips to do more in the DC universe, and even come on board at the company as some sort of advisor on the DC properties.  THR goes so far as to say Phillips and Zaslav have established a positive rapport. And why not? Joker was an enormous hit for Warner Bros., earning more than $1 billion worldwide and 11 Oscar nominations including Best Picture, Director and Actor. The trade goes on to state that Phillips would not serve as an executive at WB.

It’s no secret that Warner Bros. and DC under Tony Emmerich wanted to, but failed to, find a Kevin Feige type to oversee all of the films and television projects in play for the studio. There was a time when Zack Snyder tried to connect his DC characters in movies like Batman v Superman: Dawn of Justice, Patty Jenkins’ Wonder Woman, and David Ayer’s Suicide Squad. When that universe failed to catch on, DC pivoted to director-driven standalone films like Joker, James Gunn’s The Suicide Squad, and Matt Reeves’ The Batman, caring less about continuity. Though there are a number of upcoming DC films on the studio’s slate, fans tend to feel there’s no overarching plan with DC, so Zaslav likely wants to establish a braintrust that can lead DC Films into the future.

The dust likely will be settling on this one for days as analysts figure out what Toby Emmerich’s exit means for the future of the Fantastic Beasts films, the possibility of more Justice League movies, and the direction of DC Films, in general. We’ll continue to report on developments as they happen.