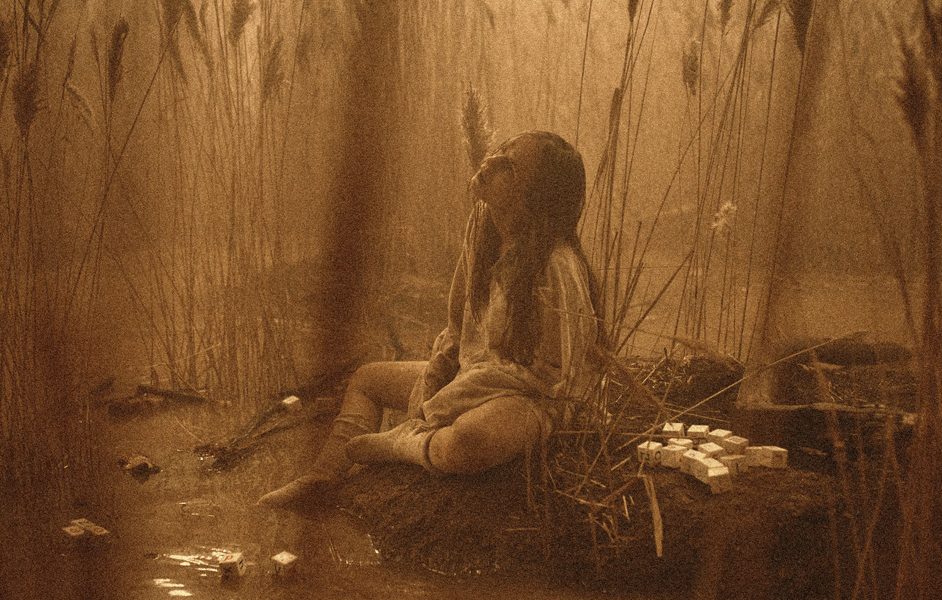 Spanish SVoD Filmin has acquired the entire Lars Von Trier catalogue including The Kingdom trilogy. The deal was struck with Scandi distributor TrustNordisk and includes never-before-seen restored versions of season one and two of The Kingdom, along with the soon-to-launch third. Several territories, including Germany and Austria (Koch Films), Japan (Synca Creations) and South Korea (AtNine) have already acquired the full trilogy. “We are pleased to experience this high level of interest in the series among buyers, who are evidently intrigued and excited about the series’ epic story, director and cast,” said TrustNordisk MD Susan Wendt.

RTL Group has closed the sale of RTL Croatia to Central European Media Enterprises. The major transaction, which was first announced more than three months ago, had to make its way through the Croatian Competition Authority and has just been approved, coming almost 20 years after RTL Croatia launched. RTL COO Elmar Heggen said the sale is “in line with our strategy to lead TV consolidation in Europe.” The company is currently eschewing linear broadcasting in favor of building up the likes of producer-distributor Fremantle.

Sarah Doole, CEO of It’s A Sin producer Red Production Company, is to depart after 18 months. Doole took over from UK vet Nicola Shindler when she moved to launch ITV Studios-backed Quay Street Studios and is leaving to concentrate full time on her Sow the Seed incubator, according to LinkedIn, with more details incoming about an interim period shortly, Deadline understands. During her 18 months, she helped deliver Netflix’s Harlen Coben drama Stay Close, Red’s third Coben drama for the streamer. She is a former Fremantle Global head of Drama.

Master Moley distributor Jetpack has restructured to set a growth path, promoting Sophie Prigent to Global Head of Sales. Prigent will drive the sale of all content within Jetpack’s catalogue, working with broadcasters and VOD platforms. Meanwhile, Gillian Calvert Ridge has been promoted to Global Distribution Director – Acquisitions and Development, leading the company’s acquisition of shows that are produced and in development stages. Matt Bowen has been appointed as Acquisitions Co-ordinator, Sales Executive Toby Jones grows his remit to include selling kids and family content in Benelux, Central Eastern Europe, the Middle East, Africa and Italy and Rhiannon Lyons has been promoted to Marketing Operations Manager. “Jetpack has enjoyed exponential growth since launch, momentum we wish to pick up and accelerate even further,” said Dominic Gardiner, Jetpack CEO.

EXCLUSIVE: France’s Grande Ourse composer agency has a new director, Martin Delemazure. Delemazure has extensive appearance of the music industry and will be responsible for continuing the development of the agency, which has established itself on the French and international audiovisual scene, working with directors such as Louis Leterrier, Martin Bourboulon, Emmanuel Carrère, Laurent Tirard and Marie Kreutzer, as well as on productions for Netflix, Amazon, Gaumont and Pathé. Grande Ourse has had a solid couple of years, with two of the five composers nominated for 2021 César Awards on its books along with two films selected at Cannes 2022, Corsage and Novembre.