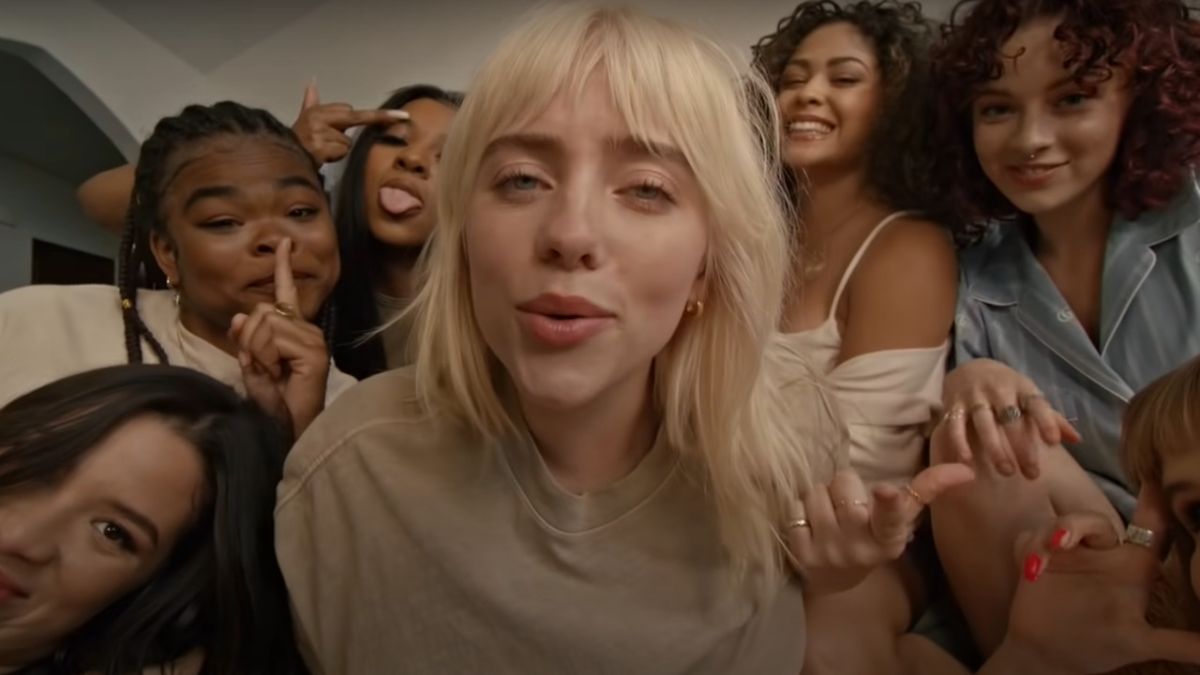 Billie Eilish has had a very public past year, between touring her Happier Than Ever record, having her original James Bond theme play in No Time To Die and then winning an Oscar for it, writing Turning Red’s boy band jams and headlining Coachella. With her professional life propelling her even higher into stardom, she has reportedly been dating Matthew Vorce for at least a year. The pair have allegedly just split, leading to chatter that the 30-year-old man cheated on the 20-year-old pop star. Vorce has now responded to those rumors.

Following the cheating rumors, Matthew Vorce took to his Instagram on Monday to respond. In a series of posts, he called the internet conversation revolving around him “heinous” and “cowardly,” and cleared the air with this post:

Vorce seemingly confirmed that he and Billie Eilish are no longer together following reports of their split. He also wrote the following on his Instagram against the backdrop of the poster for recent A24 horror movie, Men:

Billie Eilish and Matthew Vorce have kept their relationship private since they were first publicly connected in April 2021. The pair were seen and pictured wearing matching lobster costumes at Doja Cat’s birthday party this past October, at which they were allegedly “inseparable” and “kissing,” per Page Six. The couple were also previously seen enjoying a day at Disneyland in another paparazzi photo, but otherwise, Eilish and Vorce have successfully kept details of their relationship low key.

However, Matthew Vorce was under hot water in June while dating Billie Eilish for writing various homophobic and racist posts on his social media years prior when Eilish fans found them. He took to Instagram at the time to share that he was “deeply sorry” for his offensive language, and said he took “full responsibility” and held himself accountable for his actions.

Meanwhile, Billie Eilish has remained out of the conversation regarding the Matthew Vorce allegations. On Tuesday, she shared a short video on Instagram of herself with the caption “HI GERMANYYY” ahead of the singer beginning her 21-date European tour this Friday in Belfast, Ireland. Eilish’s upcoming show will be her first in just over a month, marking the first since historically headlining Coachella (the youngest artist to do so) two weekends in a row in April.

Last year, Billie Eilish released the concert special Happier Than Ever: A Love Letter To Los Angeles, featuring live performances of her latest album at the Hollywood Bowl. You can stream with a Disney+ subscription for a fix of the talented No Time To Die singer as she gets back on the road.