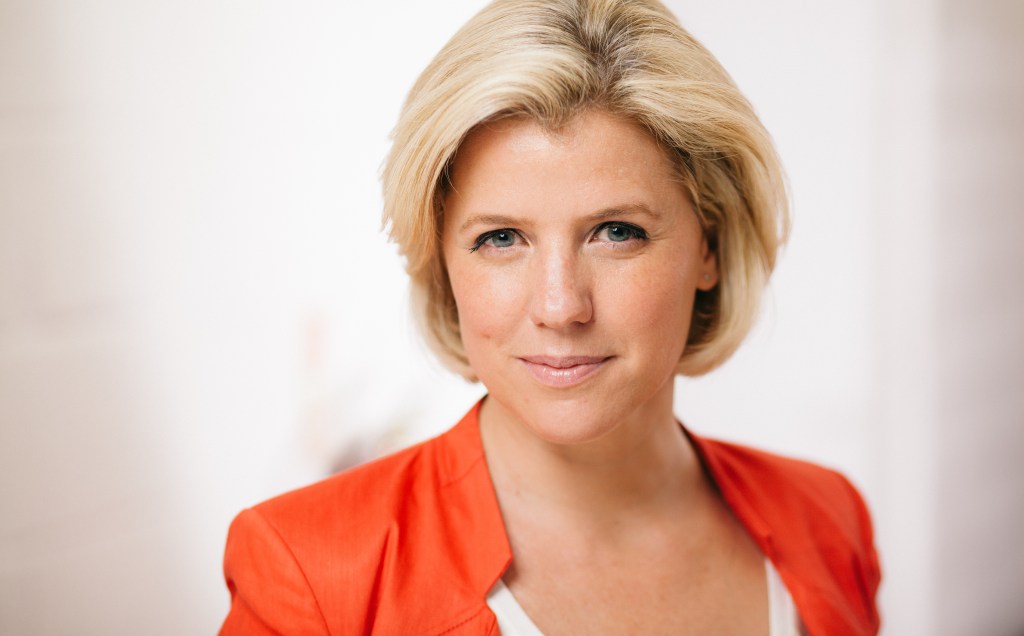 Vice Media Group’s free ad-supported streaming channel Vice FAST is to launch on Fox’s streaming platform Tubi. Vice Distribution, the company’s licensing arm, struck the deal, which also includes an agreement for 200 hours of programming made available on Tubi for the first time. These shows include Dark Side of the Ring, Most Expensivest and The Devil You Know. Vice FAST features programs such as culture, entertainment, food, tech and sports docs. “With our popular FAST channel and ever-increasing catalogue of highly original, premium programming, Vice is at the fore to maximise the opportunities of this high growth connected TV sector,” said Bea Hegedus, Global Head of Distribution for Vice.

Scripted Israel Summit To Search For Next ‘Tehran’, ’Shistel’ Or ‘Fauda’

An LA summit is launching in September to help find the next hit from Israel. Scripted Israel will comprise a series of events and run from September 19-22, aimed at fostering relationships, stimulating business and engaging with business figures in Hollywood. Top Israeli producers and writers will be attendance, with hot new properties featured. The Consulates General of Israel in Los Angeles and New York respectively, Tchelet Semel and Daniel Susz, unveiled the plans last week. “Our aim is to serve the Israeli creative community by establishing a sustainable platform to deepen the connections between the industries and sow the seeds for the world’s next Tehrans, Faudas and Shtisels,” they said in a statement.

UK-based distributor Beyond Rights has appointed former Twentieth Century Fox Sales Director Kate Stevenson as VP of Sales for France, CEE, the Middle East and Africa. She’ll join in June after completing a fixed-term contract at Aardman. Elsewhere, recent recruit Joanna Rowley is upped to SVP of Sales for the UK, Nordics and Italy, and Lenneke de Jong gets the same promotion for Germany, Benelux, Iberia and Latin America. Sylvia Okyere has also been hired from Banijay Rights and will become Sales Support Executive. They all report into Sarah Bickley, who was recently named Head of Sales. The news comes a day after former Beyond Rights exec Holly Cowdrey was named Head of Sales at Paul Heaney’s distributor BossaNova. Over at UK-Australian vendor Parade, Joyce Yi has been promoted to Sales Executive from her current position of Sales Assistant.

British producer Zig Zag has hired Sarah McQueen as Head of Production and David Arrowsmith as Director of Development. McQueen replaces Wendi Rose and is reporting directly to Managing Director Matt Graff. She has 18 years of experience for companies such as Naked and Talkback Thames. Former BBC, ITV and Channel 5 executive Arrowsmith has devising and developed hundreds of hours of commissioned UK and international content such as the BAFTA-winning Cruising with Jane McDonald. He has worked for Unique Factuals and Nine Lives Media, and was a co-founder of Channel 5’s in-house production department.