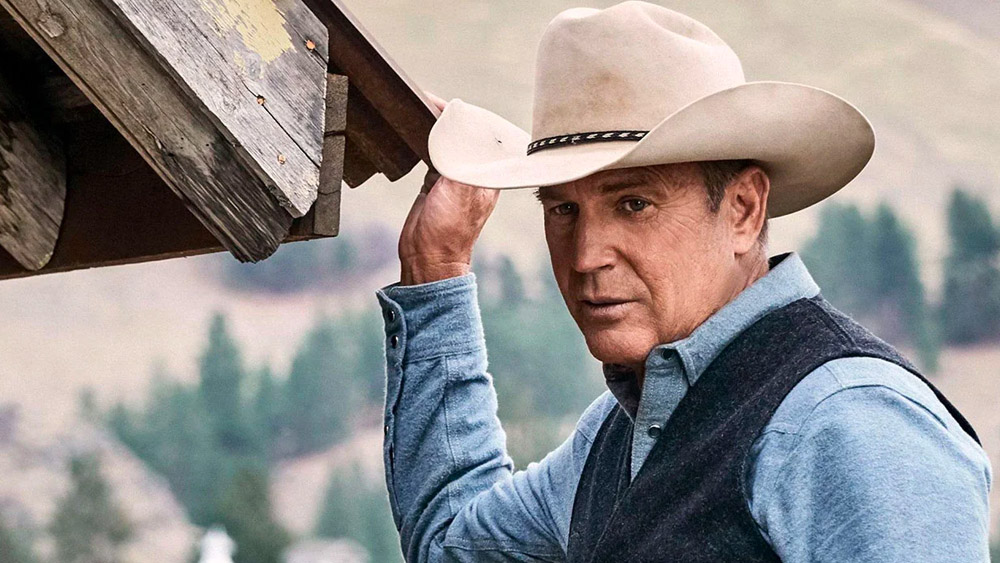 After having a difficult experience with acting, Taylor Sheridan decided he needed a change. He began writing screenplays in 2013 and his hard work soon paid off as Yellowstone became Paramount Network’s first scripted series and flagship show, spawning spinoffs and now awards recognition.

The Season 4 premiere of Yellowstone, titled “Half the Money,” is the latest installment of It Starts On the Page, Deadline’s annual series that highlights the scripts that serve as the creative backbones of the buzzy shows that will define the now-underway TV awards season. The scripts in our series are all being submitted for Emmy Awards consideration this year and have been selected by Deadline using criteria that includes critical acclaim, selecting from a wide range of networks and platforms, and a mix of established and lesser-known shows.

From John Linson and Taylor Sheridan comes Yellowstone, a portrait of life on America’s volatile new frontier. Kevin Costner stars as John Dutton, a Montana native in control of the United States’ largest contiguous ranch. Contending with powerful, encroaching neighbors who understand the value of his land, the patriarch enlists his children in its defense.

“Half the Money”, written by Sheridan, starts where the Season 3 finale left off, with John Dutton lying in a remote highway after being shot for dead. He leaves a message in the dirt about his attackers while Kayce (Luke Grimes) is dealing with his own attackers. Rip (Cole Hauser) arrives in time to rush John to the hospital as the rest of the Dutton family tries to figure out who is responsible.

Season 4 of Yellowstone ended in January, with Season 5 set to premiere on November 13.

Click below to read the full script for “Half the Money”: