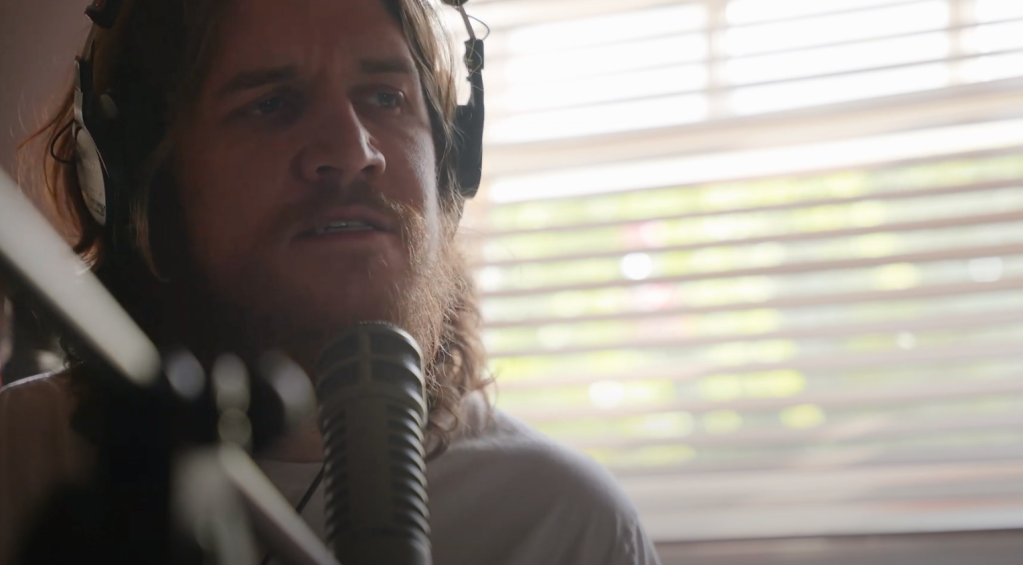 Bo Burnham today dropped an edit of unreleased material from his 2021 Netflix comedy special Inside to mark the project’s one-year anniversary. He called it The Inside Outtakes.

“a year ago today,” he wrote on Instagram, “I released a special called inside. i’ve spent the last two months editing together material that i short for the special but didn’t end up using. it will be on my youtube channel in one hour. i hope you enjoy it.”

Inside was an insular project which Burnham filmed by himself “without a crew or an audience” over the course of one pandemic-stricken year from March 2020 and May 2021. The footage he dropped today was edited Between April 2022 and May 2022.

The comedian won three Creative Arts Emmys for the special.

You can watch it here.

Minions: The Rise of Gru Movie Clip – Escaping from the Vicious 6 (2022) | Movieclips Coming Soon
How Josie Totah Became Her True Self and an LGBTQ+ Icon
Top 20 Deadliest Horror Monsters
Universal Sets L.A. & NY Runs For Steven Spielberg’s ‘The Fabelmans’ – Update
Matt And Ross Duffer Discuss Future ‘Stranger Things’ Spin-Off “It’s Going To Be Different Than What Anyone Is Expecting”