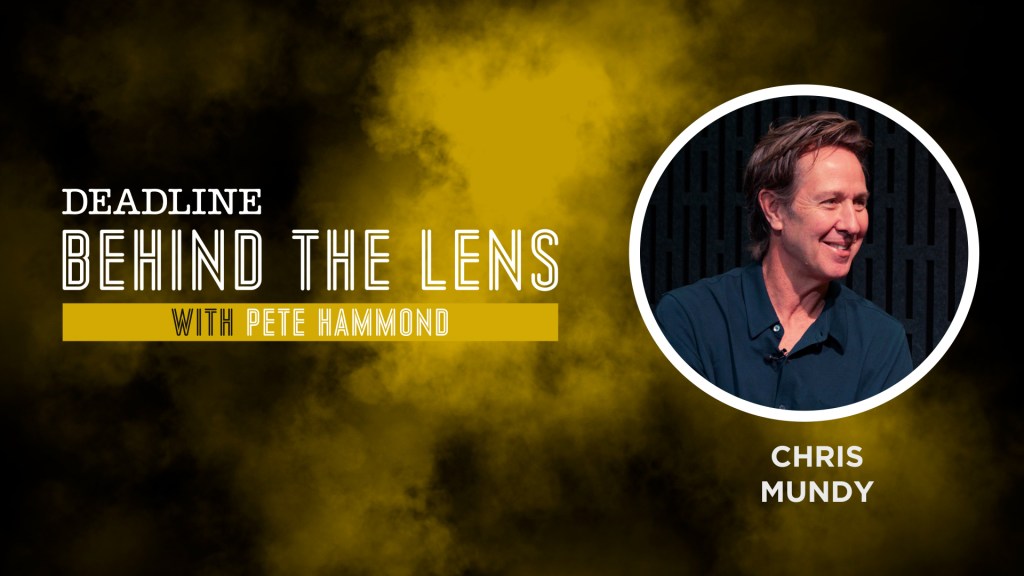 Ozark fans are in mourning this Memorial Day with the realization that this highly acclaimed Emmy winning series has come to an end on Netflix, but Chris Mundy, Executive Producer and Showrunner for all its 44 episodes since its 2017 debut  as well as writing credits on several episodes including the finale, believes a show shouldn’t overstay its welcome. Mundy has thoughts on why now was perhaps a good time for the finale of the series that promises once again to be a strong Emmy contende. Mundy joins me this Monday for an episode of my Deadline Video Series, Behind The Lens and gives us all the scoop on the finale and the twisty trajectory of Ozark that got us to this end point. A veteran of several successful tv projects including Bloodline, Low Winter Sun, Hell On Wheels, Cold Case, and Criminal Minds, Mundy talks about the differences and, yes, similarities of working for streamers like Netflix as opposed to broadcast networks like CBS where he produced the latter two series. He has good things to say about both. We also talk about how he came to be known as an “accidental writer,” stumbling into television after being a journalist for Rolling Stone for 11 years.  It is an unusual career path but one that successfully merged from his investigative reporting to putting some of the same skills to work into television drama, including his tendency to go the ‘dark side’ in so many of the shows he has done. To watch Chris Mundy go ‘behind the lens’  in our conversation just click on the link above.

Join me every Monday and Friday during Emmy season for another episode of Behind The Lens.