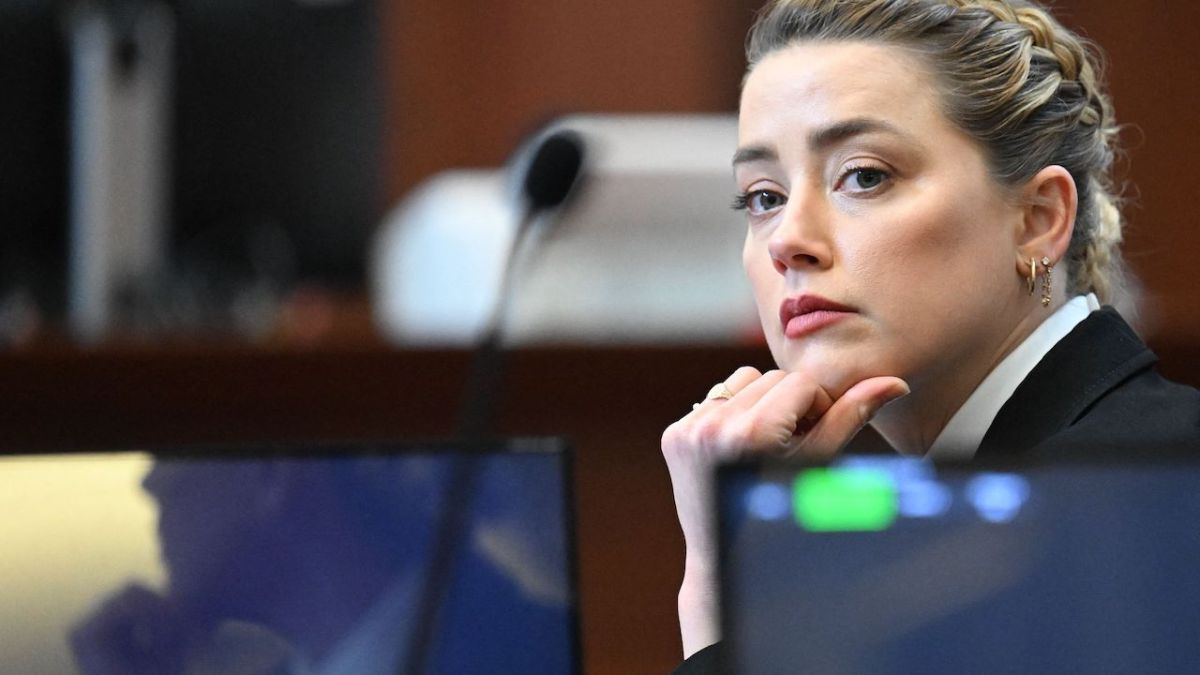 The ongoing legal saga between Johnny Depp and Amber Heard continues to take new turns, especially now that they’ve returned to the courtroom following a week’s rest. The Aquaman actress once again took the stand in court, offering details of alleged physical abuse by her ex-husband. And recently Heard claimed that Depp tried to “kill” her, and opened up about striking back saying “I had to use my body to defend myself.”

Both Johnny Depp and Amber Heard have alleged physical abuse by the other, while submitting audio/video footage of verbal altercations. With the 36 year-old actress back on the stand, she’s offered more details about the physical aspect of their tumultuous relationship. Per Rolling Stone, she explained how/why she would sometimes “swing” at her ex-husband, saying:

There you have it. According to her recollection, Amber Heard did indeed get physical with her ex-husband Johnny Depp. But rather than being the aggressor, she claims that she was doing so to defend herself, and prevent any serious injuries from the hands of her ex-husband.

This latest tidbit of information is sure to quickly go viral, as the public is super invested in the ongoing legal saga between Amber Heard and Johnny Depp. With the legal proceedings able to be viewed on TV, fans are able to watch it play out and form their own opinions. And they’ve been sounding off both online and in person via Starbucks tip jars.

Later in her recent testimony, Amber Heard went on to share some more specifics about times that she got physical with Johnny Depp, reportedly in defense of her own body. She cites one incident in Australia, where she was allegedly being choked by the Pirates of the Caribbean star. As Heard explained,

Of course, Johnny Depp’s legal team was ultimately able to cross-examine Amber Heard about the claims she made in court. According to Variety, his lawyer Camille Vasquez (who the internet thinks Depp is dating) tried to assert that Heard was the abuser in the situation, claiming the Aquaman star “wasn’t scared” of her ex-husband. She responded swiftly by saying:

Clearly the ongoing testimony is explosive, so smart money says that the public is going to remain invested in what’s happening between Johnny Depp and Amber Heard. Both actors have alleged physical abuse by the other, so it remains to be seen how the jury ends up landing in regards to the defamation case. With millions of dollars involved, the stakes are certainly high.

Professionally, Johnny Depp recently started booking movie roles again, while Amber Heard will have a role in Aquaman 2 on March 17th, 2023. In the meantime, check out the 2022 movie release dates to plan your next movie experience.