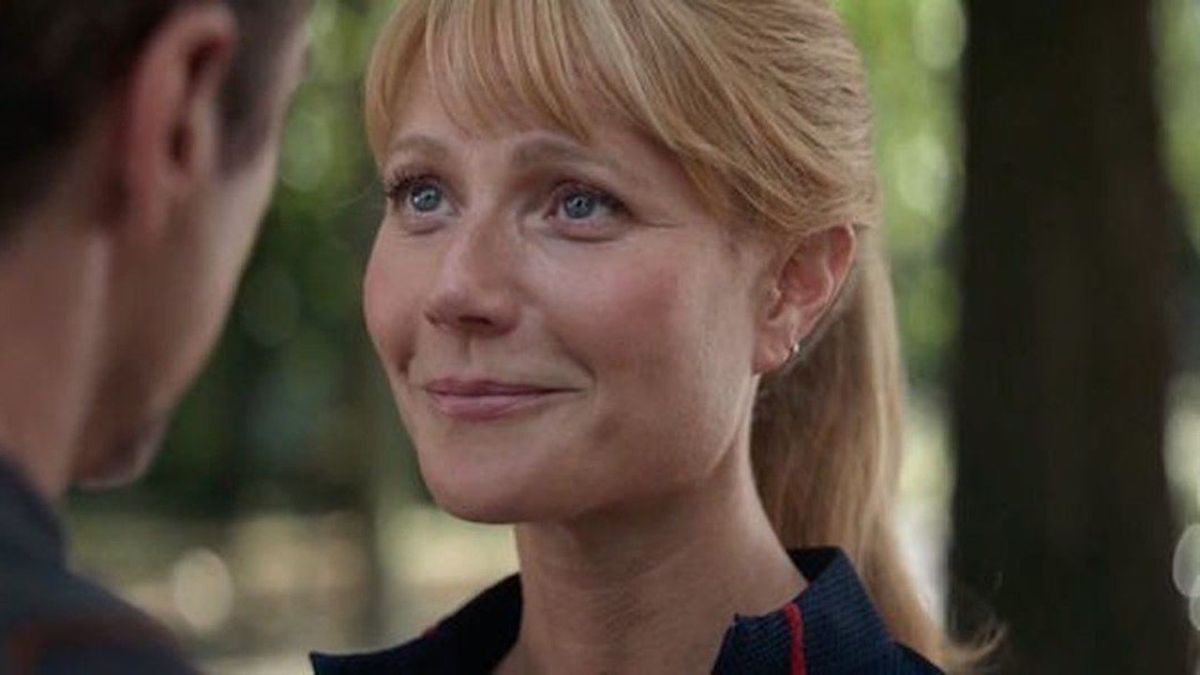 Gwyneth Paltrow is known for being many things, including an award-winning actress and the founder of lifestyle brand (and prominent vaginal egg producer) Goop. Of course, one can’t forget that she’s also a mother to two teenage children. Her oldest child, daughter Apple, just celebrated her 18th birthday this month. And Paltrow, being the avid social media user that she is, took to the web to share a sweet message for her daughter, who is the spitting image of her famous mom.

Over the years, the public has seen kids bare strong resemblances to their well-known parents before, but Apple Martin really takes the cake. The young lady has grown up before our eyes, and it seems her mother can’t quite believe it, either. In an Instagram post, beautifully expressed just how proud of her not-so-little girl:

It has to be surreal to watch your child grow up before your very eyes. No matter how a kid gets, many parents can likely still remember the first time they ever held their child or heard them speak. And in the case of the Iron Man alum it must be crazy to see her daughter essentially become a mirror image of herself. Don’t believe me? Check out her social media post, complete with a photo of the teen, down below:

Apple’s physical appearance is just one of the things she shares with her Oscar winner mother. She also has her mom’s dry sense of humor, as evidenced by her response to Elon Musk’s unique baby name. Put simply, the actress, who can even poke fun at her own Marvel cluelessness, couldn’t deny her child even if she wanted to.

Gwyneth Paltrow shares her daughter, who was born on May 14, 2004, with ex-husband Chris Martin. The couple also share 16-year-old son Moses (who has no problem eagerly interrupting his mom while she’s giving an interview). Things aren’t always perfect when it comes to the celebrity mama and her kids, as she’s been open about her parenting struggles. Still, she seems to have strong relationships with them and wants to give them what her parents (who allowed her to hide out with them after her Oscar win) gave her.

While Gwyneth Paltrow’s Goop-related dealings (like selling vagina candles for good causes) are entertaining to see on social media, her tributes to her children are far sweeter. I’d bet that this is far from the last time that she’ll shout out either of her children on the web. And as we await further posts, let’s wish Apple many more birthdays.