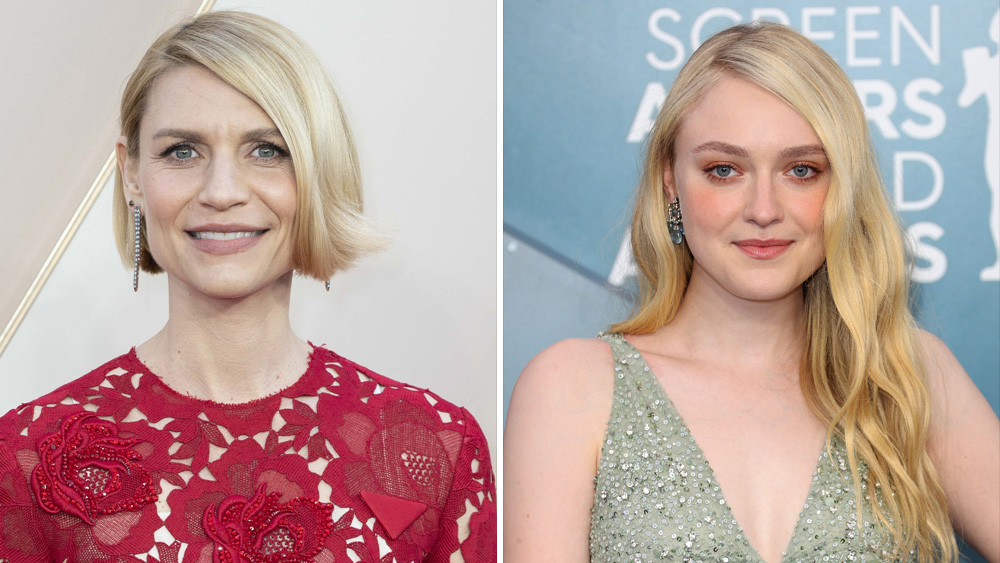 Hulu has opted to pass on Rodham, an alternative history drama series about Hillary Rodham Clinton that had been in development at the streamer since 2020. Studio 20th Television is shopping the project to other streamers, however, with Claire Danes and Dakota Fanning “creatively attached,” sources close to the project confirm to Deadline.

The project, described as a provocative take on one of the most famous female American politicians of the past two decades, is based on the book by Curtis Sittenfeld. It comes from The Affair co-creator Sarah Treem, 20th TV and Warren Littlefield’s The Littlefield Company (The Handmaid’s Tale).

Treem will write and executive produce, and James Ponsoldt will direct.

It’s not clear what roles Danes and Fanning will play.

Rodham imagines an alternative history where Hillary Rodham never marries Bill Clinton and asks what would have happened to her life and our country, if she had made a different choice. A modern parable about choices, feminism and why this country has such a complicated relationship to women in power… Rodham tells the story of an ambitious young woman, developing her extraordinary mind in the latter part of the 20th century, moving from idealism to cynicism and all the way back again.

Variety was first to report the news.