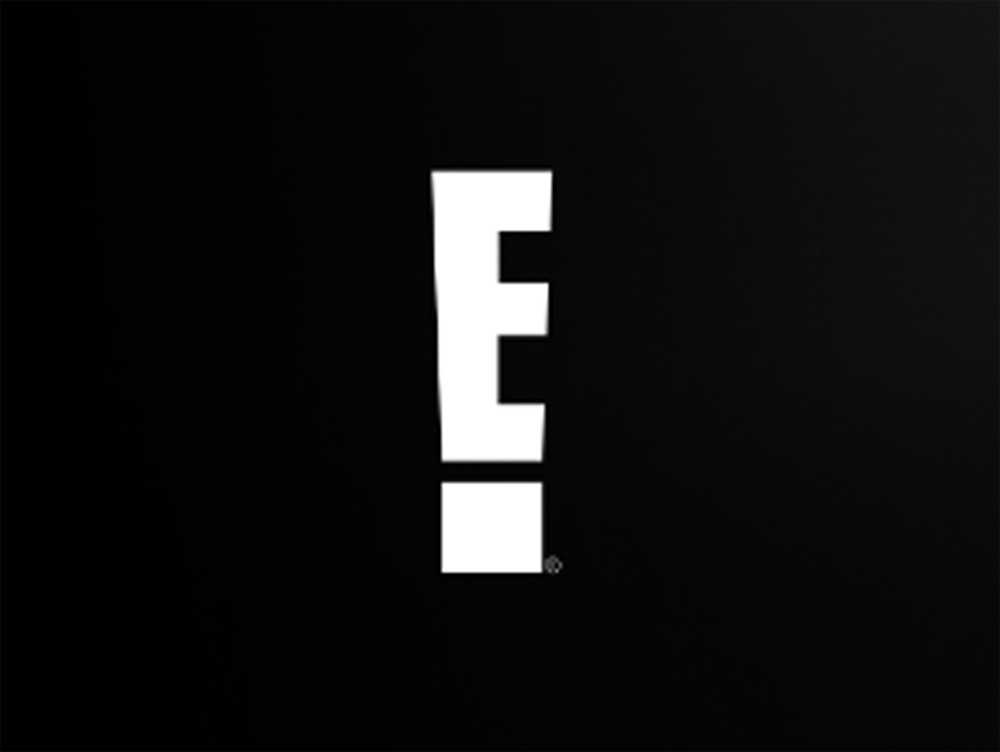 Ad-supported TV’s fascination with TV movies continues: now E! is getting into the game.

The channel announced today it will add six new original scripted romantic comedy movies to its current “pop culture-centric” lineup. The movies will premiere early next year and promise to feature “inclusive feel-good stories and characters that are reflective of today’s society.”

No more details about the movie lineup was shared.

The rom-coms will serve as companions to E! new series slate that includes Celebrity Beef, hosted and executive produced by Joel McHale; Black Pop, executive produced by Stephen Curry; and Raising a F***ing Star, which follows “larger-than-life parents and their budding child stars, who are dancers, actors and models.”

As announced yesterday, E! also ordered the dating show Love Limo that will be hosted and executive produced by Todd Chrisley.

E!’s unscripted slate includes Mathis Family Matters that follows Judge Greg Mathis and his family (June 19); a new season of Celebrity Game Face (June 21) and Growing Up Chrisley, which moves to the network for its upcoming fourth season this summer.