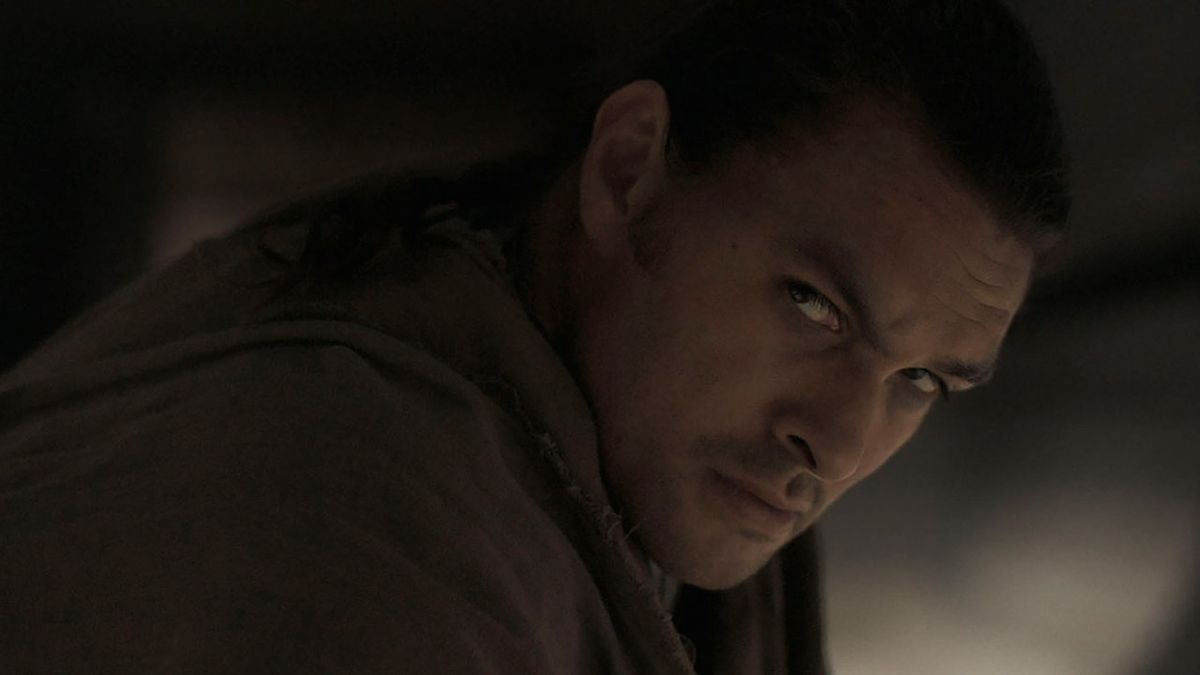 Dune is cruising to a successful opening weekend at the domestic box office, and the sci-fi epic is staking its claim as the next big franchise to rival the greats. Director Denis Villeneuve’s adaptation of Frank Herbert’s influential book is a jaw-dropping spectacle that’s seemingly amazed not only audiences but the film’s stars as well. A couple of months ago, Jason Momoa actually campaigned for a director’s cut of the film, in order to experience what he believed was its architect’s real vision. Now, after the actor’s calls for an extended cut, the filmmaker himself has responded.

Those who know the director are surely aware that he’s a massive fan of cinema and doesn’t mind taking his time when telling a story. So it’s not surprising that one of his stars would assume he has an extended cut of his latest sci-fi venture. However, while speaking with NME, Denis Villeneuve delivered what may come as bad news to his colleague and some fans:

The idea of a movie getting a director’s cut is probably more popular than ever following the lengthy fan campaign to get Zack Snyder’s version of Justice League made. The final product was ultimately a new and improved version of the film with the director’s original vision intact. Jason Momoa, who of course played Aquaman in the DC epic, might have just naturally assumed that the Dune director’s vision was limited the studio. However, it would seem that the filmmaker was, thankfully, able to complete his vision, at least this part of it anyway.

Denis Villeneuve seems to have had quite a bit of creative control when it came to his latest movie. The only true limit for the film is probably the fact that it is simply one part of a story, as it adapts half of the original book, setting up the future of the franchise in the process. Warner Bros. executives have given some cryptic but hopeful comments on continuing the story, and hopefully, we won’t have to wait long to experience the sequel.

Jason Momoa was one of the best parts of Dune and obviously had a great time working on the film. Momoa has actually named his director as one of his biggest inspirations. Amid their work together, the star had some great fight scenes and even posted himself shouting out his Game of Thrones co-star before jumping into action on set.

At the moment, the actor is working on Aquaman 2 and has been teasing the sequel’s humor and action while sharing a look at how he’s been keeping himself in shape for his role as Author Curry. But in the midst of all that, let’s hope both he and Denis Villeneuve get plenty of time to soak in the love their movie is getting.

Dune is now playing in theaters and streaming on HBO Max.