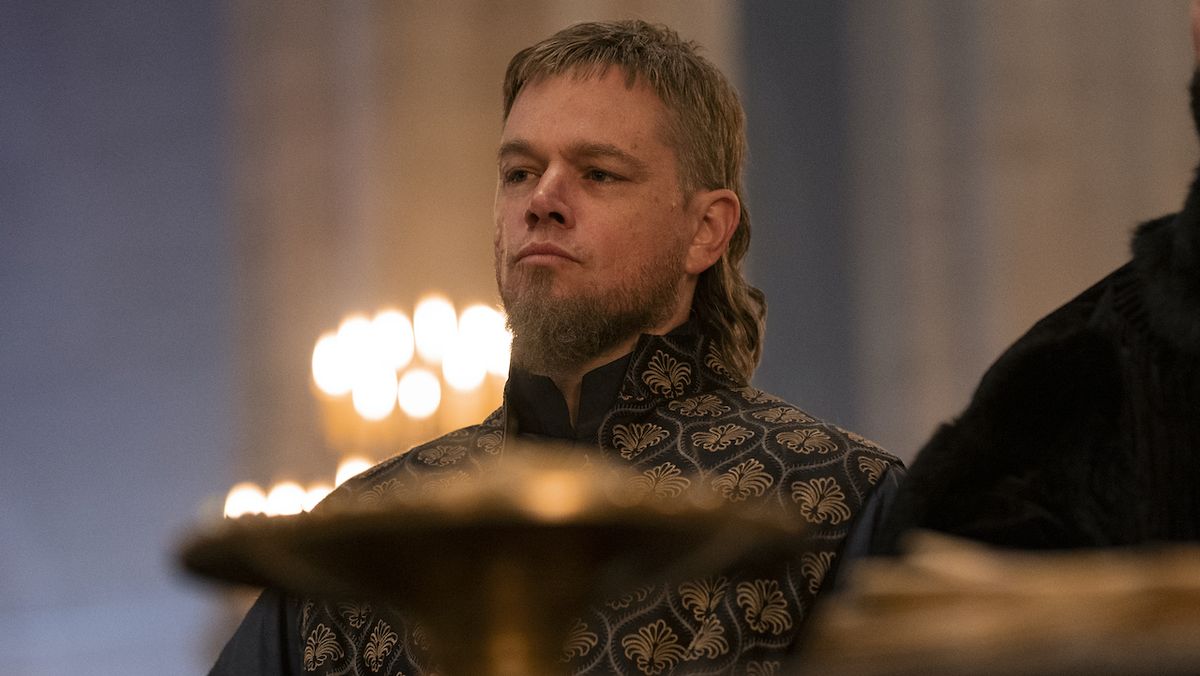 Hollywood is a strange, bizarre place. In a lot of ways it feels like it’s some alternate reality that the rest of us don’t really live in. Although, to be fair, it often seems like it feels that way even for the people who are a part of it, as even Matt Damon admits he doesn’t really understand how some aspects of Hollywood work either.

The movie business is strange because it’s this weird combination of art and commerce. Movies are art and as creative endeavors one never knows for sure which films audiences will love and which they will not. At the same time, the financial aspect cannot be ignored. These things cost money, and they need to make money for the studios to be able to continue making more movies.

The process of simply deciding what movies to even make often seems like black magic. Tens, if not hundreds, of millions of dollars are spent to make every movie without any real idea whether that money will come back. Studios do whatever they can to try to manage that risk, and that usually includes getting “A-list talent” to star in a movie, but what does that actually mean? Appearing on First we Feast, Matt Damon says that there really does appear to be a real list that studios work from, though there’s no way to really know who’s on it. Damon explains…

We certainly see this play out from the outside. When an actor is in a movie that’s a huge hit, we often start to see them appear in a lot more movies, with bigger profiles. If audiences responded to the actor once, they likely will again, so getting them in your movie will probably help its chances, at the very least, it doesn’t hurt.

But, of course, you never really know just what the studios think of you. The Stillwater star says things can fluctuate, and the only way to tell is by the number of offers you receive. As somebody who’s been playing this game for a while, Damon probably understands better than most. He certainly implies there have been times that his phone has not rung as often, indicating he was not “on the list.”

We have no idea how “the list” really works. Matt Damon says that it seems that if one studio thinks you’re on it, the others seem to as well. At the same time, it seems unlikely that the studios actually work together on this, though it’s likely that they use similar metrics to determine who is “bankable” and who is not.