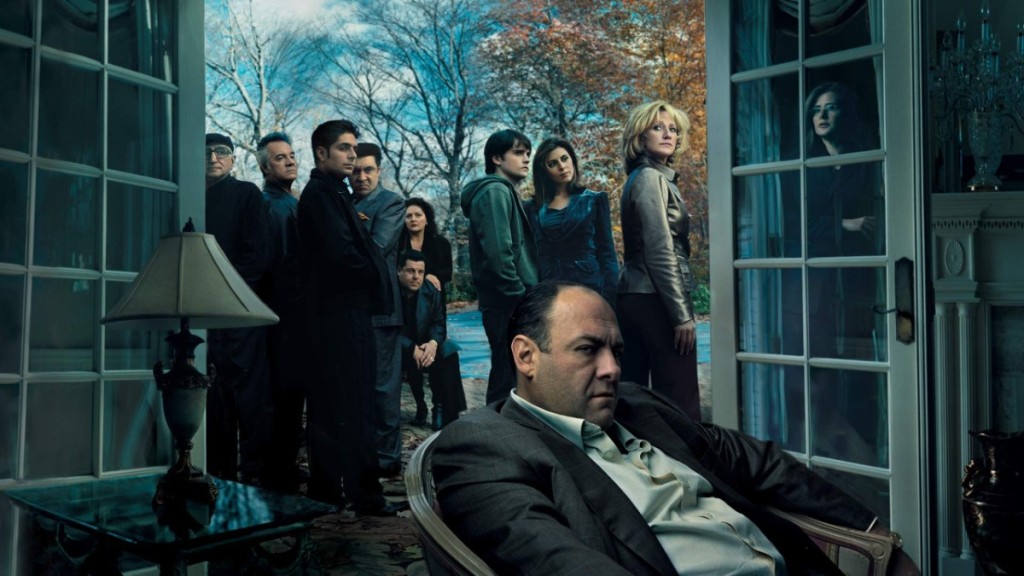 David Chase has talked up the possibility of returning to The Sopranos universe with a sequel to The Many Saints of Newark.

The creator of the hit James Gandolfini-fronted mob drama suggested, in an interview with Deadline, that it could be another feature film with Chase and Terence Winter writing together.

Now, it’s emerged that it could possibly even end up as a TV series for HBO Max.

Ann Sarnoff, CEO, Studios and Networks, WarnerMedia, told Deadline that the company was “thrilled” with the results of The Many Saints of Newark.

“We’re talking to David about a new series, Sopranos related, on HBO Max,” she said.

Chase said that if he was to return to The Sopranos world, any such potential story would take place after the film, which is set in the late 1960s and 1970s and before the original series, which starts around 1998. “There’s only one way that I would do it, and that was if Terry [Winter] and I could write the script together. That I would do.”

Sarnoff admitted that a final decision as to whether the project becomes a series or a feature film has not been made, but a Sopranos prequel series is an intriguing possibility.

She conceded that the box office numbers for The Many Saints of Newark, which stars Alessandro Nivola as Dickie Moltisanti and James Gandolfini’s son Michael Gandolfini as a young Tony Soprano, were not quite as big as the company would have liked, but pointed to the demographics of the people returning to movie theaters as one reason. She added that the film had a positive effect on the show, which launched on HBO in 1999.

“You see The Sopranos pop into the top ten of viewed series on the service and it’s given it an entirely new life,” she said. “It’s literally lifted all of The Sopranos franchise in a new way. You can’t measure just by the box office.”

Chase previously wrote and developed A Ribbon of Dreams, a six-part miniseries for HBO that told the story of the beginnings of Hollywood, following a college-educated mechanical engineer and a cowboy with a violent past, who form an unlikely producing partnership and together become pioneers and then powers for a time in motion pictures. He said that it was all lined up but HBO wanted him to shoot in Ontatio and “there was a problem with money” so Chase and the premium cable network parted ways on it.

“The thing I wrote for HBO was, it would’ve been pretty good. I may go back to that,” Chase told Deadline.