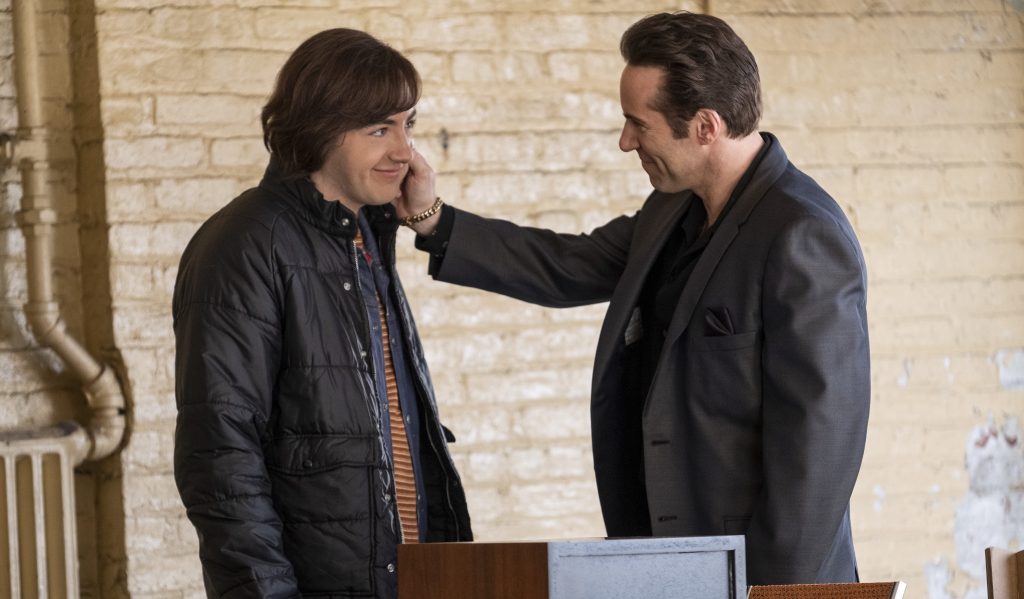 When it comes to WarnerMedia’s theatrical-day-date HBO Max fare, we’ve often written that whatever pales at the cinemas also sours on the service. That was not the case this weekend with the The Sopranos prequel feature The Many Saints of Newark.

Even though The Many Saints of Newark wasn’t so hot at the box office with a $5M opening, the pic notched 1M U.S. households over the weekend on HBO Max according to Samba TV which monitors unique streaming viewership in 3M SmartTV households stateside. This comes as no surprise to hear that Many Saints of Newark hit it off in HBO Max homes given that it’s based on hit HBO series that its fans are use to seeing in home.

At the cinema, Many Saints was further slowed by a C+ CinemaScore and PostTrak exits of 3 1/2 stars, 77% positive and a 60% recommend. Diversity demos in theaters for the Alan Taylor directed movie showed 67% Caucasian, 20% Latino/Hispanic, 5% African American and 5% Asian. Males and females over 25 equally came out at 38% while guys under 25 only repped 13% and females under 25 were 10%. This was a movie intended for an older audience, and they’re just not ready to come out during Covid yet, hence it comes as no surprise to see that 11% of Many Saints’ ticket buyers were 55+.  Critics on Rotten Tomatoes gave Many Saints a 75% fresh grade.

Many Saints co-writer and producer David Chase told Mike Fleming Jr. recently that he’d love to do a sequel to this prequel movie in the days before Tony Soprano’s rise to kingpin. It wouldn’t be surprising if we also saw a limited series down the road either.

Martellus Bennett Calls Jimmy Garoppolo A ‘Bitch,’ Julian Edelman ‘Understands’ Jab
The Roots, Haim, and Sheryl Crow Announced for The Big Climate Thing Festival
‘Top Gun: Maverick’ Catapults Past $1B At Worldwide Box Office
Amazon Is Having a Secret Sale on Designer Clothing Right Now
9 Albums Out This Week You Should Listen to Now