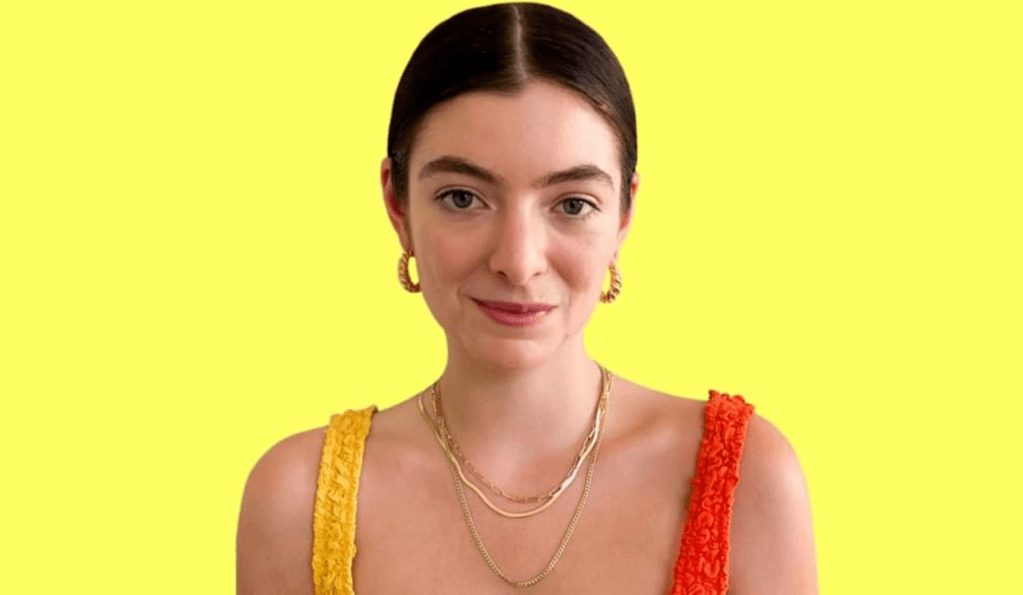 On Friday, MTV announced that one of its star performers at the upcoming VMAs will no longer perform. A tweet posted to the official VMAs account read:

“Due to a change in production elements, Lorde can no longer perform at this year’s show. We love Lorde and cannot wait for her to perform on the VMA stage in the future!”

It’s unclear what production elements changed, but Lorde’s video for the title track of her new album, Solar Power, is nominated for Best Cinematography at the show.

Due to a change in production elements, Lorde can no longer perform at this year’s show. We love Lorde and cannot wait for her to perform on the VMA stage in the future! 💛

It’s not the first VMAs controversy for the star. The last time she appeared on the show, in 2017, Lorde performed her song “Homemade Dynamite,” but did not sing. Instead, she did an interpretive dance onstage while the song played in the background.

Viewers were perplexed. Lorde later posted and explanation on Twitter (which has since been deleted).

“you can’t tell in these pictures but i have the flu so bad i needed an IV #showgoeson #cutelilproppedupcorpse,” she wrote.

She later offered more on the topic, saying that “People got, like, so angry about me performing at the VMAs.” Instead of singing, “I just danced. I just danced!” she explained. “And I danced with full f*cking joy.”

Afterward she says she realized why some people disliked the performance. “I’m like, ‘Oh. It’s because it’s so private seeing someone experience such joy publicly.’”

Justin Bieber, Kacey Musgraves, Chlöe, Doja Cat, Shawn Mendes, Twenty One Pilots, Camila Cabello, Lil Nas X, Machine Gun Kelly and Olivia Rodrigo are still a go for the event, which will be hosted by Doja Cat. It airs from Barclays Center on Sunday, September 12 at 8 p.m. ET/PT on MTV.